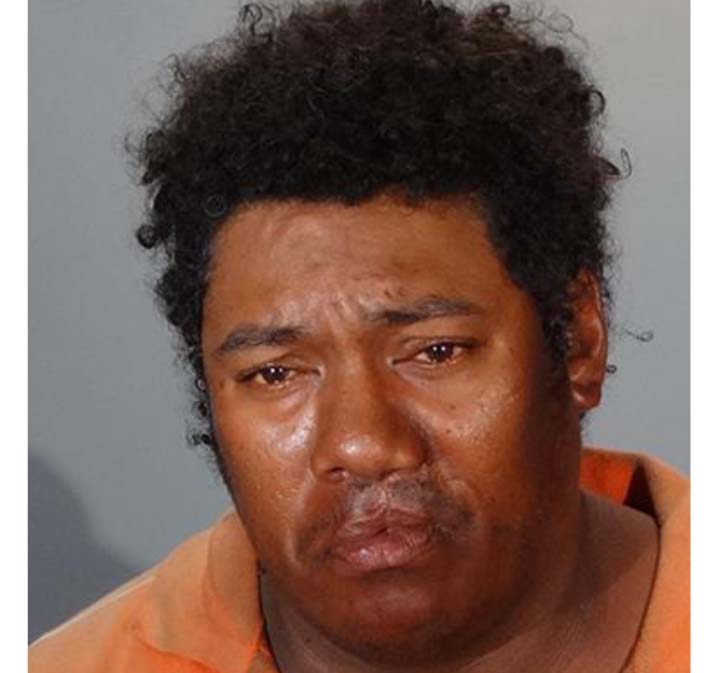 On July 5, 2017, the Glendale Police Department arrested 42 year old Antonio La Clay for a series of fires occurring in the City of Glendale and the City of Burbank.

Glendale detectives began investigating the fires in the south portion of Glendale beginning in March 2017. The small fires were mostly confined to stand alone garbage containers, dumpsters, and debris. As the investigation continued, new fires were set in northwest Glendale. A total of 15 arson cases were identified from March through July. The most significant fire occurred in Glendale on June 13th in the 1500 block of Gardena Avenue. A garbage container was set fire in the alley, causing an estimated $40,000.00 in damages to a commercial building.

Detectives began working with the Burbank Police Department after they experienced the same type of arsons in their city with ten reported cases.

A crime bulletin was generated and surveillance photos of the suspect were shared with the Glendale Fire Department, Burbank Police Department and other law enforcement agencies.

On July 5, 2017, a Glendale Firefighter recognized the suspect at Pelanconi Park while on-duty. Glendale officers responded and identified the male as Antonio La Clay, a homeless male with a last known address in Burbank. Antonio La Clay was identified as the male captured on surveillance and subsequently arrested.

On July 7th, the Glendale and Burbank cases were presented to the Los Angeles County District Attorney’s office and six felony counts of arson were filed. Antonio La Clay is being held on $100,000.00 bail in the Los Angeles Men’s County Jail.