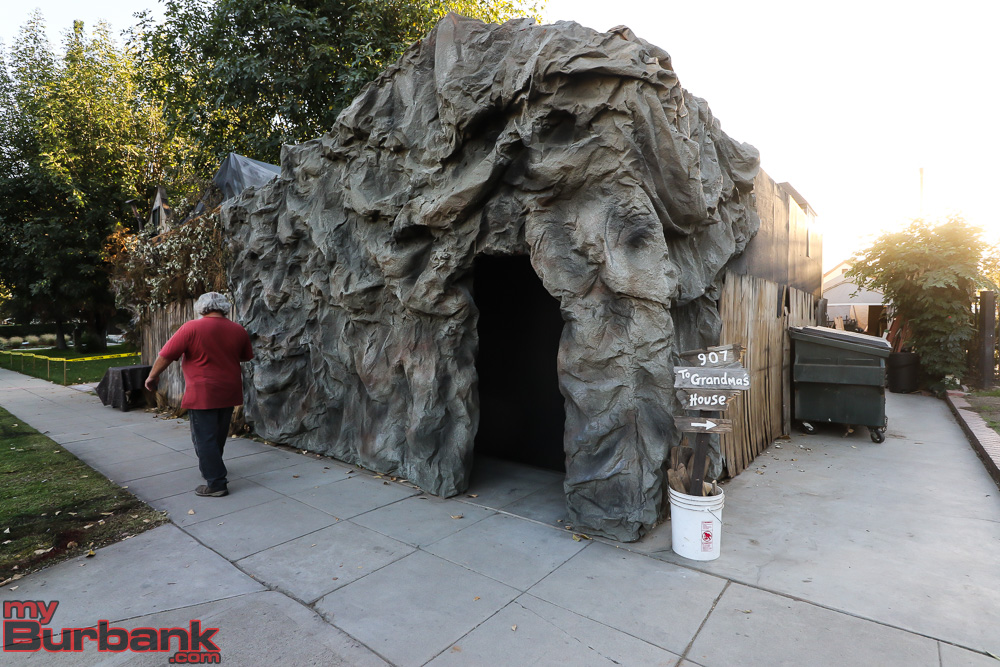 Continuing their 27-year long Halloween tradition, Diane and Preston Meyer have once again turned their front yard into a haunted house. This year, the family-friendly attraction has been themed as a gateway into the underworld, going by the name, “The Portal.”

Although passersby might assume the couple are only interested in making profit from their home, the Meyers have never accepted money made off the attraction, and instead, ask visitors to donate however much they would like to various charities. For the second year in a row, they are raising funds for the “Volunteers of Burbank Animal Shelter.”

“Back before Katrina hit, we had never collected any money at all, because we aren’t supposed to and we didn’t feel it was right. That year we collected some money for Habitat for Humanity and sent it to them for Katrina,” said Preston Meyer.

“For a couple years we did different charities and decided, we don’t really make a whole lot of money. So now, we pick local charities where that much money makes a big difference in their budget for the year.” 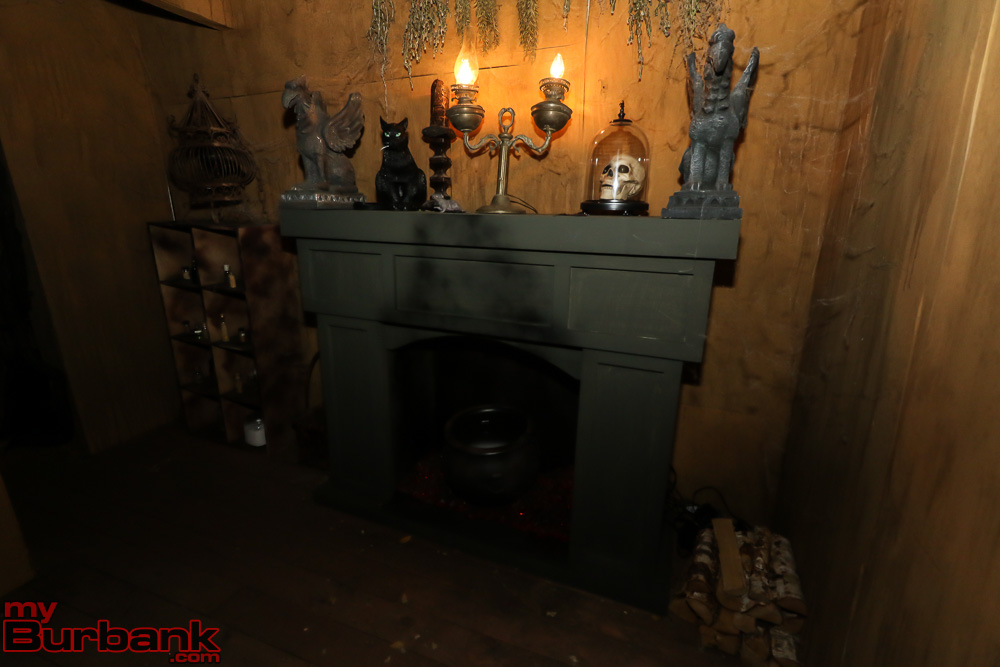 In the past, the Meyers have donated their Halloween earnings to the Burbank Arts Education Foundation, Bikers Against Child Abuse, the Burbank Boys & Girls Club, and several other foundations listed on their site.

Originally, the Meyers converted their driveway into a haunted house as a way to celebrate their daughter’s sixth birthday, which falls a week before Halloween.

“Kids came to the birthday party and had to walk through the haunted house. It developed from there,” said Preston Meyer.

Preston, who has a background in construction, begins the building process every year in September with the help of his family and a crew. Using recycled aspects of the attraction’s past incarnations, the Meyers don’t finish until days before opening.

Pointing to a hooded life-size skeleton, he recounted its history, saying, “It started off as a pumpkin, and it’s been a clown, a werewolf, an alien… This year, it’s the Grim Reaper.” 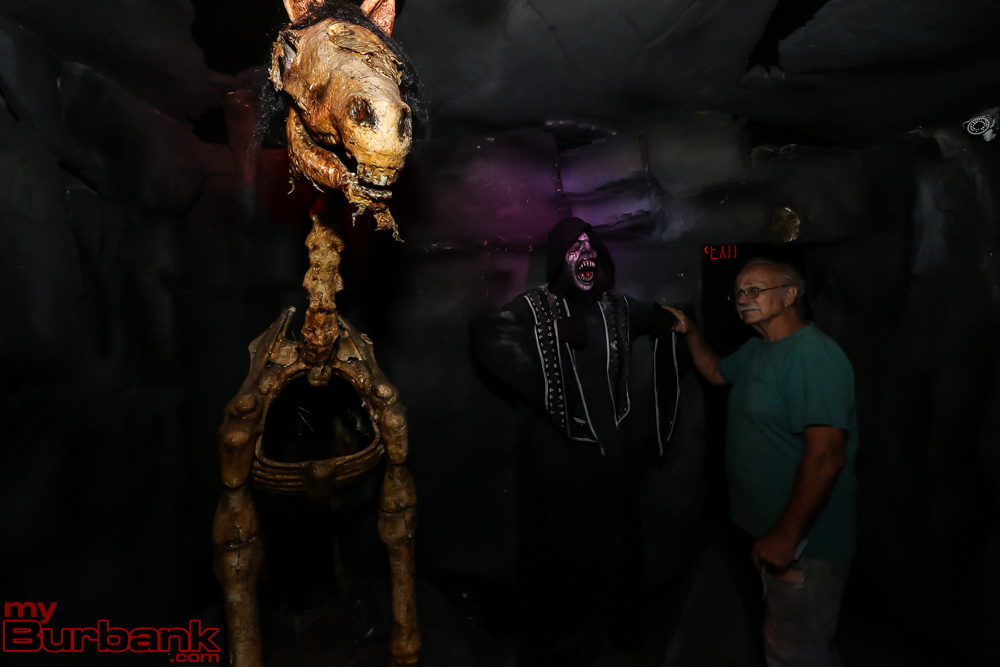 The Meyers’ haunted house operation which goes by the name “Rotten Apple 907” is a local classic. As it approaches its third decade, the generation that grew up visiting the house is introducing their favorite Halloween tradition to a new wave of trick-or-treaters.

“We have parents who came as kids, and now they’re bringing their own kids to share the experience,” said Preston.