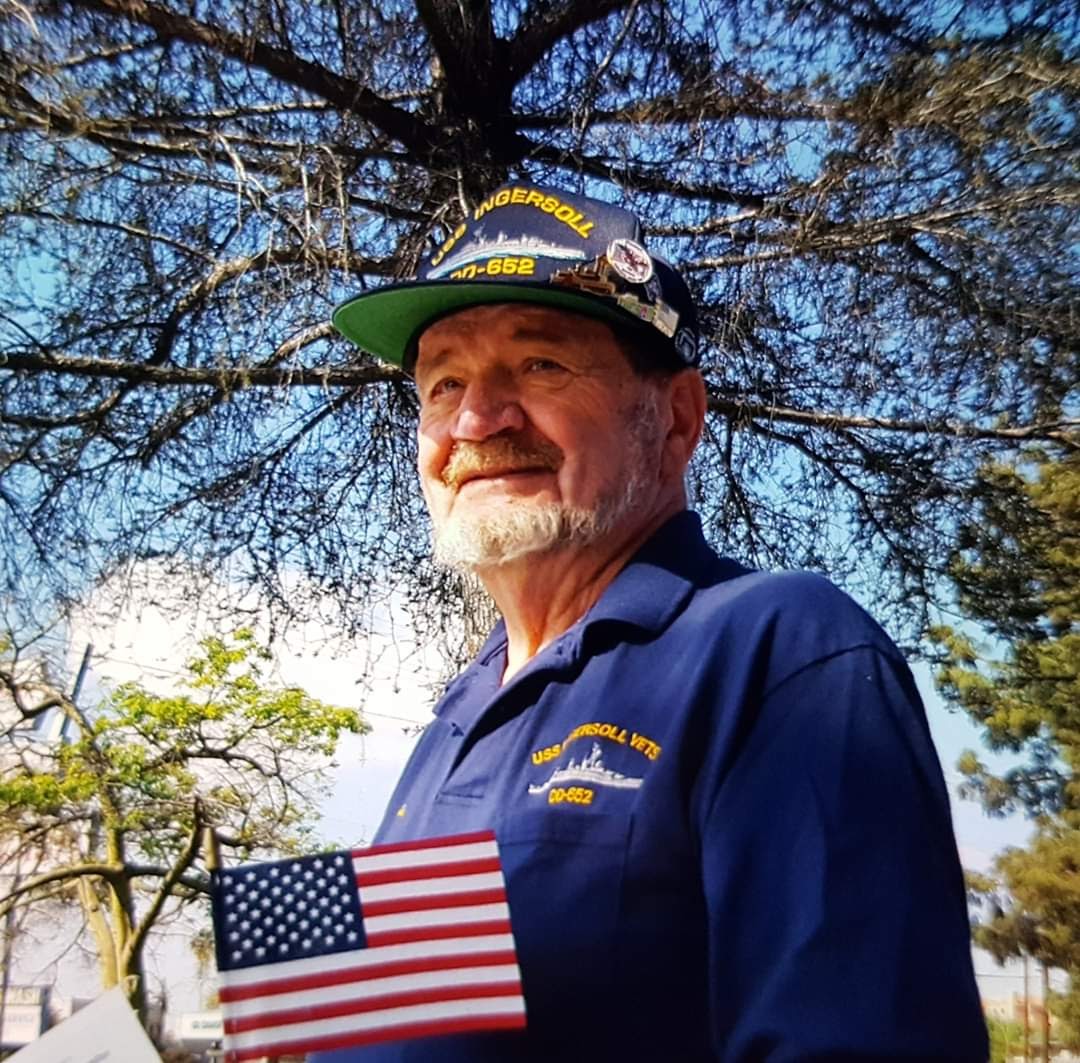 Henry “Hank” Diel, Jr., a longtime active member of the Burbank community, passed away on May 18, after suffering an unexpected heart attack on May 12.

The oldest of five children, Hank was born on August 12, 1936. His father was born on a boat as his family was emigrating from Russia, while his mother was from a large family of farmers in the Arkansas valley in Colorado.

Hank was dedicated to every program, sport, or performing group that any of his children participated in. He chauffeured to and from rehearsals and then never missed a performance or game. He supported all his children.

When he was a senior in high school, he drove the bus for fellow students, earning 25 cents an hour and included shoveling snow to dig out the bus every morning. He earned $50 a month to contribute to household expenses.

His family lived on a dairy farm so he milked cows by hand morning and night. Hank was also the manager for both football and baseball teams at his high school. There were five students in his graduating class in 1955.

Hank signed up for the U.S. Navy right out of high school and proudly served on the destroyer USS Ingersoll.  The family attended annual reunions for men who served aboard from WWII through Vietnam. He attended all Burbank community programs for Memorial and Veterans Day and had joined the committee to plan the program.

At the last Veterans Day in Burbank, in 2019, he was approached by a boy scout troop and answered all their questions with a smile. Hank was a lifetime member of the American Legion, disabled American Veterans, and the VFW.

He had a longtime love for trains and was a founding member and president of the Foothill Model Railroad Club. Hank’s children all participated and learned how to assemble rail cars, help build scenery, and run swap meets with their dad to raise money to maintain the club. He drove the family to chase steam trains up the coast and taught them to love the train world too.

He was a lifetime member and co-leader for three Girl Scout troops and taught the troop members about cars and how to check the oil level and change tires. He hauled cookies by the thousands to booth sites where all three daughters became top sellers in the entire San Fernando Valley. In the Cub Scouts with son Jason, Hank spent many hours helping him prepare for the pinewood derby, camping, tying knots, and more. 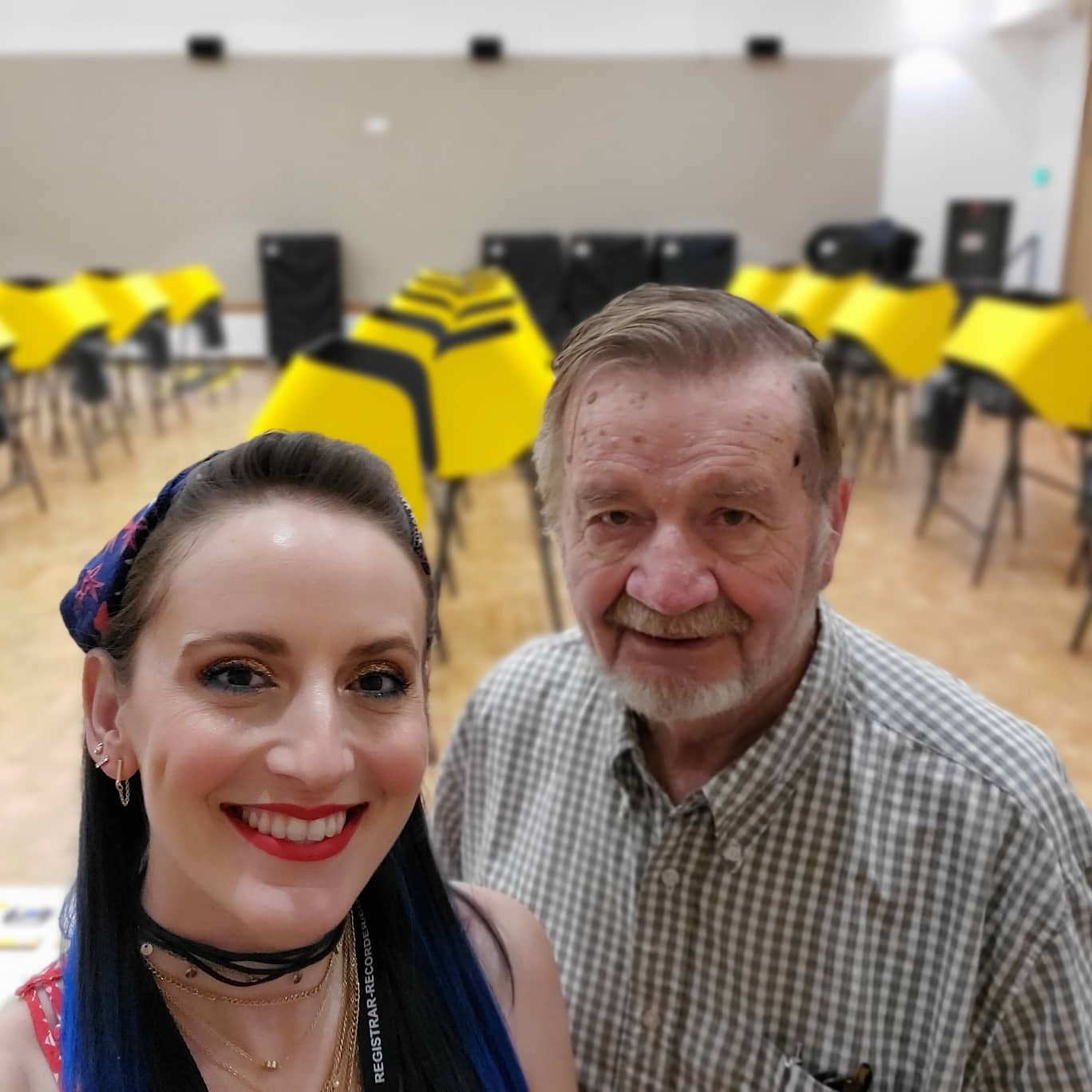 When the kids were small and wife Janet was exhausted from a full day of childcare at home, he would return from a long workday of repairing TVs, and gladly take them outside to show them the moon. His kids say it was the “best calmer downer ever!”

Hank would come back to the family-owned tv repair shop after doing home service calls, often not collecting for his work because he was helping a disabled or elderly person on a limited income. “He had the biggest heart in all of southern California,” his children say.”Not a great businessman, but an incredible human.”

He taught all kids to ride bikes early on and later became the driving instructor. They learned from the stories he told them of his youth and understood their dad had lived without plumbing and running water on the farm. They developed an appreciation for what they had, for people in all walks of life and with many different abilities and love for community service.

He always took the time to listen to happy and sad events of the day.

He was totally dedicated to helping others from youth on the farm, throughout his life. He never wanted praise, just to see the family smile when he delivered holiday baskets, or the happy campers he drove to and from camps in San Bernardino mountains.

He had survived cancer three times and proudly participated in Relay For Life as a survivor. He was a Bike Angel, repairing and refurbishing bikes to give to children each year and never missed the chance to help them through the obstacle course at national night out.

Hank served on the Civic Pride committee and later on the Senior Citizen Board, improving programs and services in the community.

As a member of the Burbank Human Relations Council, he transported Holocaust survivors to speak at schools, marched for human rights, anti-gun legislation, and worked on Kindertransport programming annually. 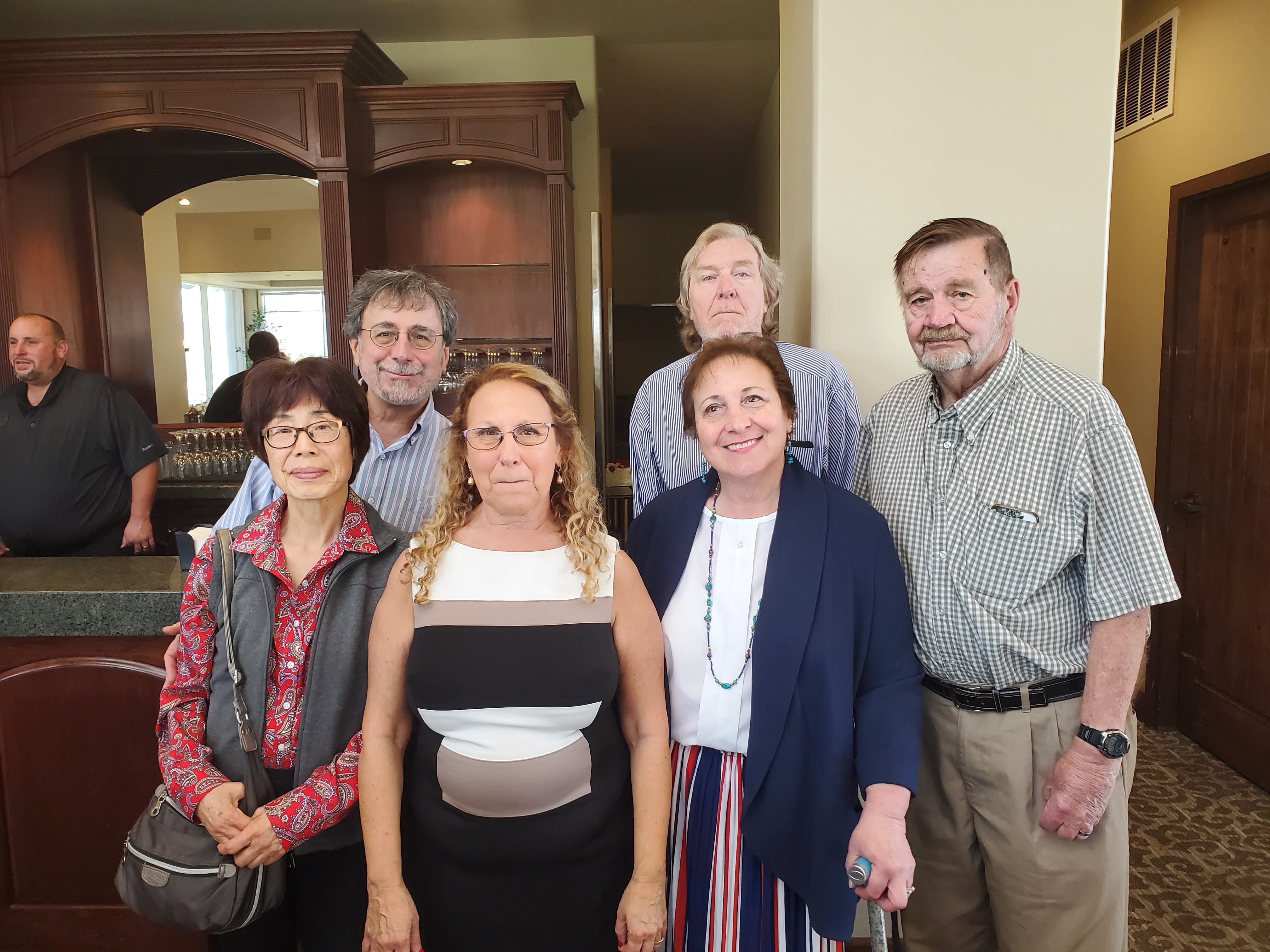 Hank was a member of the Burbank Advisory Council on disabilities for over 30 years, identifying and creating solutions to obstacles in the community. Having a wife in a wheelchair for over 25 years made him acutely aware of the needs of the disabled community.

Hank was a staple and board member for the Burbank Coordinating Council for over 30 years. He worked tirelessly to make the holiday basket program happen, assisting during food drives, collecting toys and gifts, packing transporting, and finally delivering boxes and bags of food and gifts to low income at-risk and homeless families. He worked with those families to screen them financially, collect documents, help them fill out forms, in need, and of course transporting them to and from long distance camps. He hauled tables and pop-ups and supplies, then set up and worked at booths at the annual back to school fair.

He was everywhere working on every project to serve and improve the Burbank community. He accepted everyone, without judgment or prejudice. A kind, caring man and friend to all. Hank was 83 with the strength of a 60-year-old.

He is survived by his wife Janet, children James (Kris), Jennifer (Michael), Jason, Jocelyn and Joanna (Greg), and grandson Andrew. He adopted Abigail Andrews’ half-sister as his own granddaughter.
His parents and eldest son Michael preceded him in death. Four siblings – Joyce, Delane, Don, and Terry – remain.

“Hank’s death has created a giant hole in the family and the community,” his children say. “He was an amazing man.”

There is a GoFundMe account to help the family with the funeral costs here.