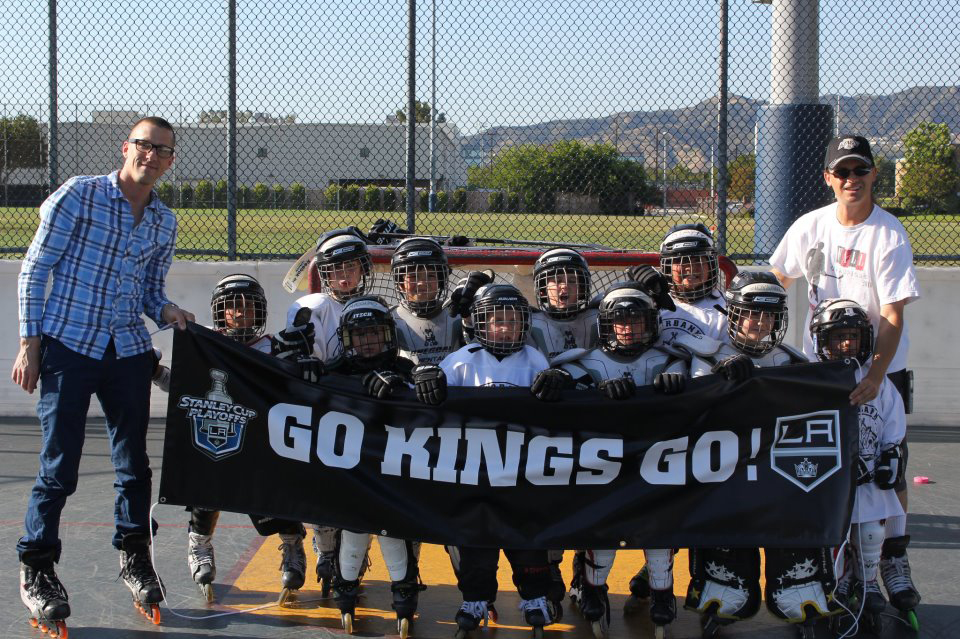 By Jessica Cribbs
Special to myBurbank.com

Local families were in an uproar this week over the news that a highly successful Parks and Recreation Roller Hockey program is on the chopping block. This is a program that was brought back to life from extinction in 2009, when Community Sports Foundation owner, Frank Dalessandro, took over running the program from the City of Burbank.

It currently serves 21 youth teams and 58 adult teams annually. That is 690 kids and 2,320 adults. This is a program that runs from 3pm-10pm weekdays and all day Saturday and Sunday. The success of this sport in Burbank speaks for itself.

This program is being terminated, as a letter of termination was served to Community Sports last week, a year before the current contract is up for renewal. The reason given for the termination of the program is the safety of the dasher boards used at the facility.

The Roller Hockey facility was built in 1997 and was initially run by the YMCA. The City of Burbank took over operation in 2004, ultimately leading to the near closure of the rink permanently. In 2009, Community Sports Foundation (CSF) made an agreement with Burbank and brought it back to life. CSF has grown it into a program that is so successful, they’ve had to even cut back on their practice time to allow everyone room. 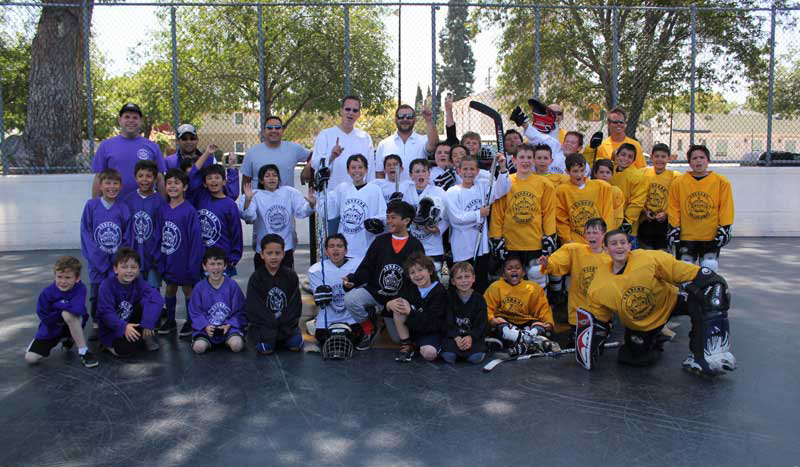 Frank Dalessandro, of Community Sports, offers free instructional skating to kids just learning, and he’s actually the one who teaches them. He offers free equipment to those who do not own or cannot afford equipment of their own. He offers a waive of the $150 fee per season to play if you’re a goalie…this is true for the kids as well as the adults. Frank also, with each season, changes the teams up to help kids and adults play with groups that are not stacked, to allow everyone to work on their skills and play fairly.

Frank Dalessandro is a Chicago born and raised husband and father of two children. He is a quiet and very reserved presence at the Ralph Foy hockey facility. He’s supportive of anyone who walks into his office and makes running a hockey rink look easy.

There has been threat of termination of this program for months. When asked about why this hasn’t been made more visible to the people in the roller hockey community, Frank says “I never wanted to worry the kids.”

The main issue for this facility closing is the dasher board system. This system was put in, in 1997 and used boards have been placed when another board breaks.
The manufacturer has stopped making this system and therefore, boards will be hard to find. Actually, they’ll be impossible to find without purchasing a new set.

No one is going to argue this point. The fact is, the rink does need new boards. The rink has needed new boards for a while. The roller hockey rink gets so much use, it really needs an entire new system.

Two years ago, In March, 2014, Community Sports Foundation submitted a proposal to the Parks Board suggesting an upgrade. CSF was suggesting building an indoor roller hockey rink with the addition of adding a second rink. At that point, the rink was already at 90% capacity.

In his submission, Mr. Dalessandro states, “The upgraded facility would eliminate all of the current challenges faced with being a single outdoor rink. Player safety, game performance, scheduling, available rink time, community involvement and rink maintenance are all areas which can be improved upon with an upgraded indoor facility.”

Three different options for financially supporting this project were submitted, including one at no cost to the city. Letters from USC Roller Hockey and Cal State Northridge were also submitted stating both University programs would do what was needed to help support this upgrade, as both teams were looking for Burbank to become a “Home Rink.”

Also suggested at that time, was the desire to bring in recognized tournament roller hockey. The only way to do that is to supply a two rink facility. Tournament ball mostly requires indoor facilities for the same reasons Frank is looking for coverage at the current rink. Heat, rain and debris all effect rink time.

This proposal was not passed, as the desire to keep the green space is priority.

In this submission to Parks & Rec, Mr Dalessandro notes the desire for a new dasher board system.

The ideal situation for this rink to exist is for CSF to fully fund the operation and maintenance at the rink. This has never been disputed. The rent, agreed upon in CSF’s contract with the city, that CSF pays is to go into a specific fund to supply what is needed for the upkeep of the facility. The City of Burbank is suggesting that the amount it costs them to maintain this location exceeds the rent they agreed to in the contract with CSF. This contract expires June 2017, although the contract states that either party can cancel the contract without cause at any time.

At the moment, a letter of early termination has been sent to Mr. Dalessandro, encouraging the closing of the rink with an ending date of September 2016. The specific reason is due to the possibility of a board breaking and becoming a liability to safety. If a board breaks before then, the rink will be shut down immediately.

No one in the City is denying the fact of the success of this program, they’re actually praising it. At a recent Parks and Rec Board meeting on April 14th, Gwen Indermil, of the Burbank Parks & Rec department said, “The numbers have been very impressive, It’s a very popular program for us.”

Department head Judie Wilke and board member, Jonathan Barta, both also mentioned the success of the program.

So, why is a highly successful program ready to be eliminated?

The city does not have funds to upgrade the facility. Mr. Dalessandro was asked in the April 14th Parks & Rec Board Meeting to return with suggestions or options on his end to aid in the saving of the rink.

This week, parents, grandparents, coaches, players and supporters showed up to the City Council meeting on Tuesday night, June 7th, to address the council with their thoughts on the closing of the rink. 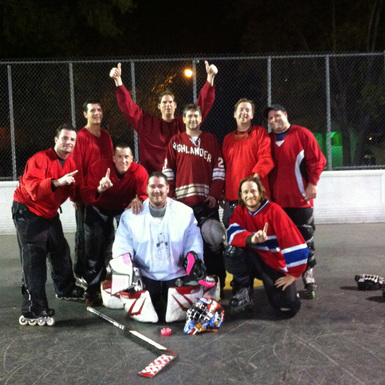 Last night, at the Parks & Rec board meeting, they showed up again. It was standing room only in Burbank’s Council Chambers, as members of the community lined up to share, again, why this facility and program needs to be saved.

Mr. Dalessandro, also, as asked, came back to the board with multiple options for preserving this facility. Those options will be shared directly with the Parks and Rec department and then will go to the board for review before being presented to the City Council.

One thing was very clear, the Parks and Recreation staff and Board alike, are all in favor of saving this rink. So, as an entire community comes together in typical Burbank fashion, Community Sports, community members, department staff, the advisory board and city council will all be working hard to keep those wheels moving.