The Burbank Public Library holds a program about “The James Webb Space Telescope: Seeing the End of the Dark Age” on Wednesday evening, May 2. Salem Emara, a JPL volunteer and active member of the NASA JPL Solar System Ambassadors Program, will give the presentation.

Emara will also hold a live demonstration of infrared technology, which is the wavelength the James Webb Space Telescope is designed to pick up. 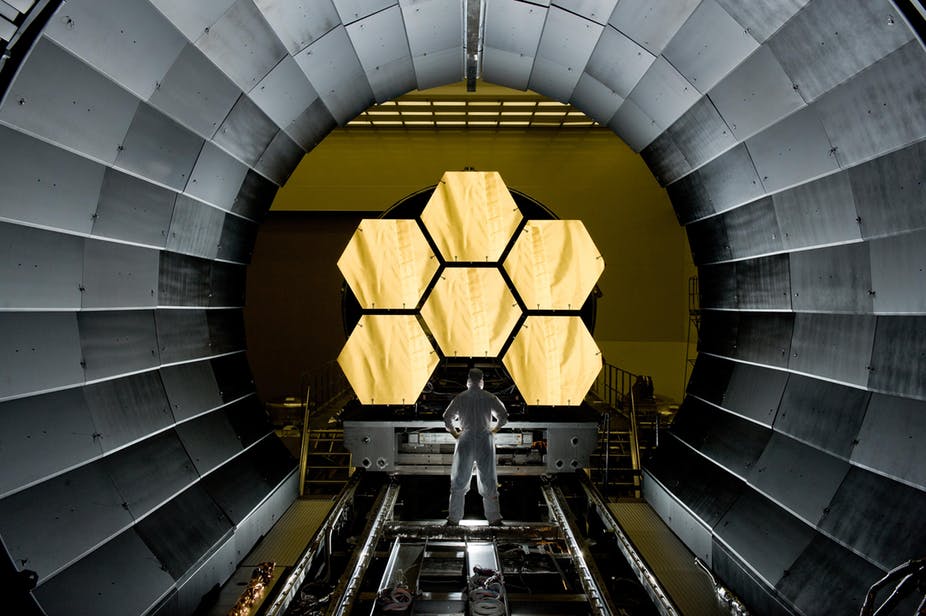 “I don’t think most people today understand that they are living in a great age of discovery, one as great, if not greater, than the geographical Age of Exploration of the 15th thorough 18th centuries,” commented Burbank Librarian Hubert Kozak. “That’s why I wanted to bring this event to the library.”

“Our exploration of the universe will bring us new knowledge that will – as much as did that former age – challenge our ideas about who we are, what our place is in the universe and what the future of our species might be.” 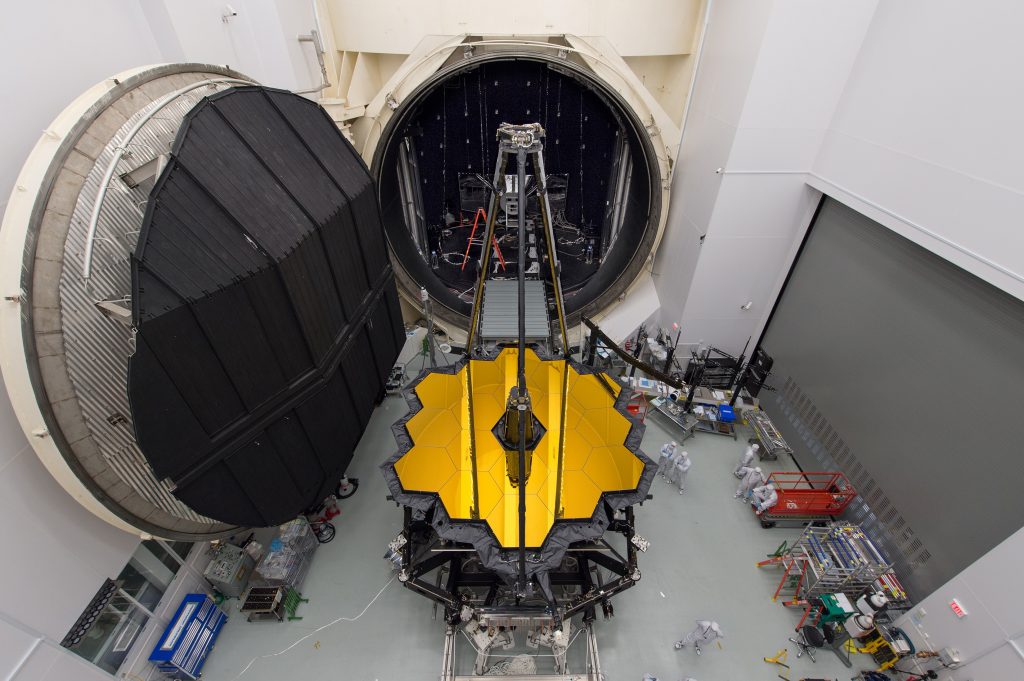 “We continue to learn, at an accelerating rate, new things about the cosmos, not only about its scope and what it contains, but about its history and how it works,” he also said. “The discoveries that will come from The James Webb Space Telescope are going to add a significant chapter to that unfolding story.”

“It is expected that it will work like a time machine, looking back 13.5 billion years, to capture the first light in the universe after the Big Bang, and that we will discover how stars and planets and galaxies were formed.” 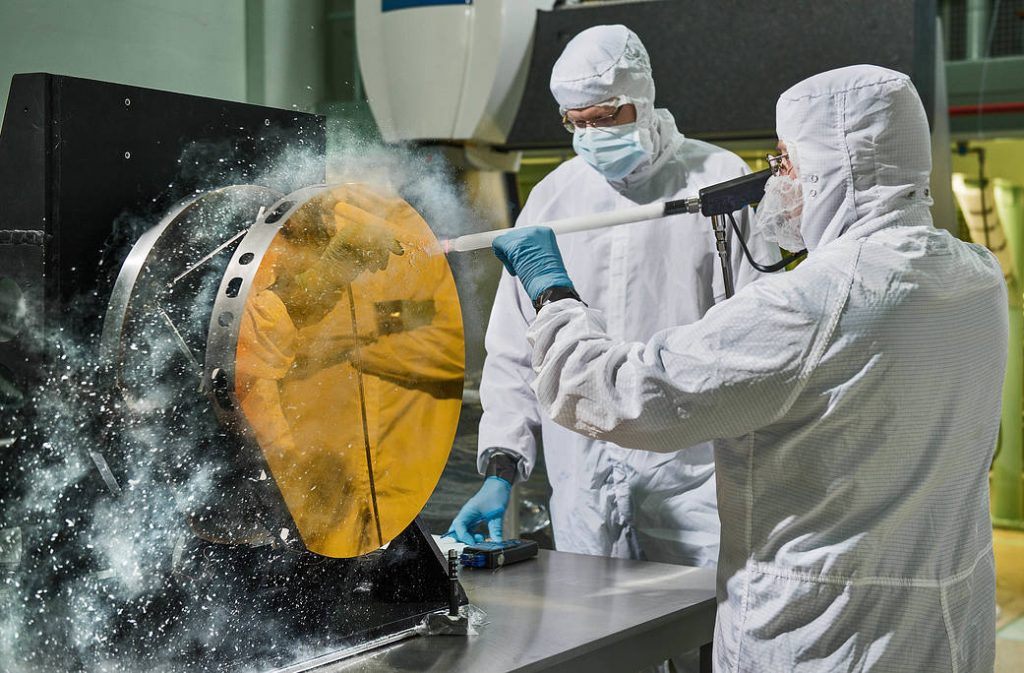 Some of the testing and assembly of the JWST is being done by Northrop Grumman in Redondo Beach.

Currently, the telescope, which is touted as the scientific successor to the Hubble Space Telescope, is scheduled for a May 2020 launch. More information can be found about the project on NASA’s site.

“While I suppose the main story about the James Webb Space Telescope is that of what we hope to discover with it, I can’t help but be impressed with what an amazing feat of innovative engineering it is as well,” added Kozak. “That’s why I think we’re lucky at this stage of the project to be getting an overview by an engineer rather than an astrophysicist, someone who can give us details about how the telescope will do its work.” 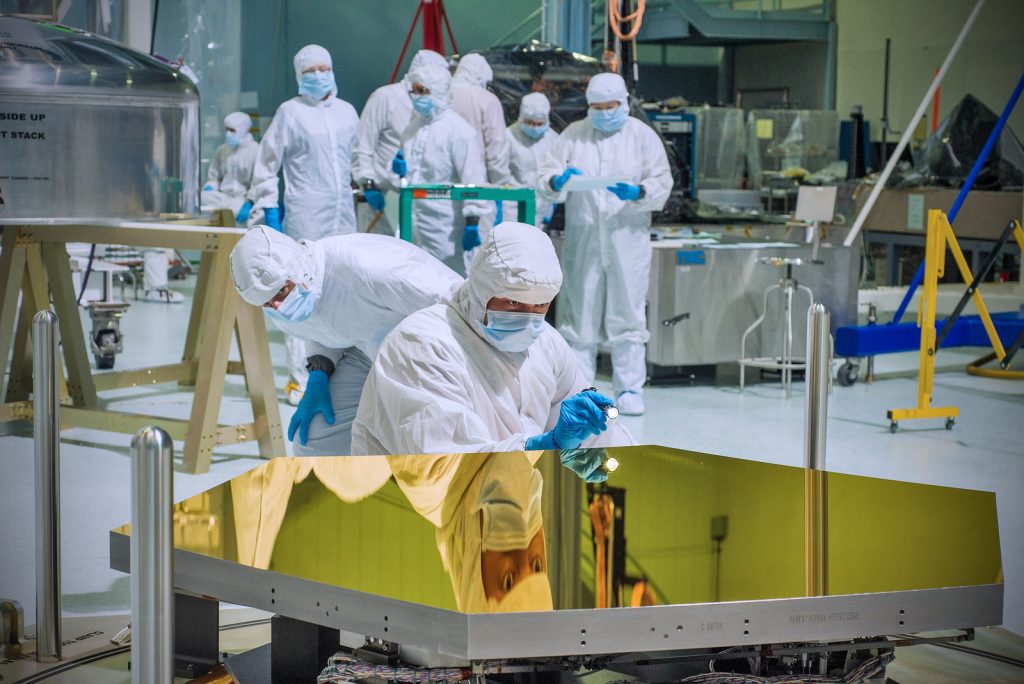 “In reading about the telescope, you come to realize that building something like this is a project that is incredibly complex. It is a monumental job of both design and assembly, of coordinating and integrating all the components produced by a vast number of individuals and many companies, so that the telescope can be safely launched and deployed and can achieve its purpose.”

The free program begins at 7:00 p.m. at the Buena Vista branch of the Burbank Public Library, located at 300 N. Buena Vista Street. Plenty of free parking is available on site. 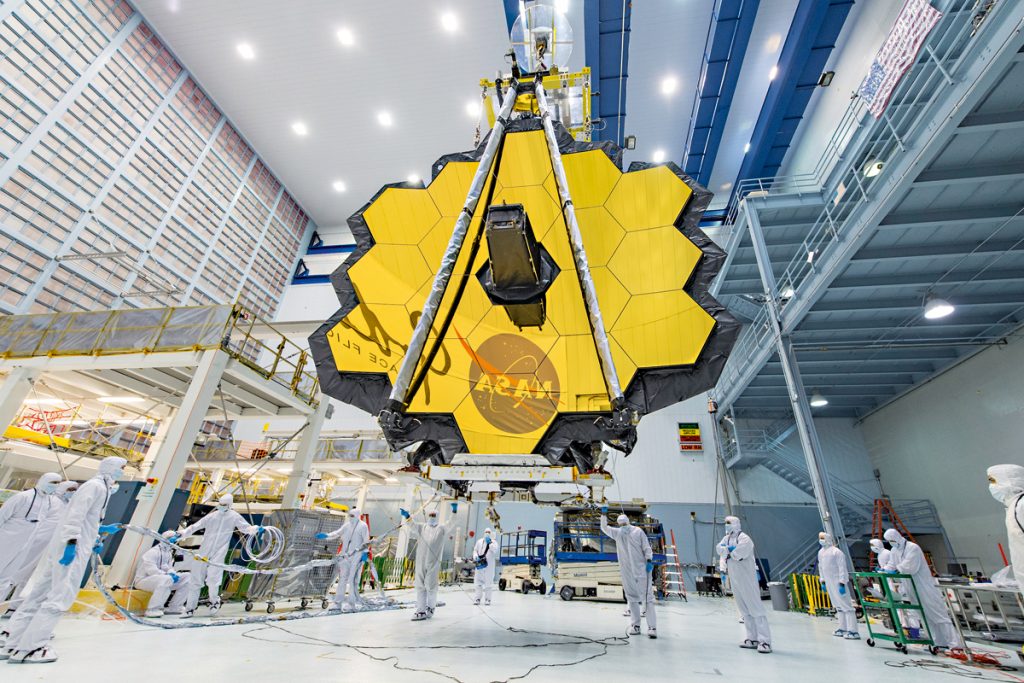