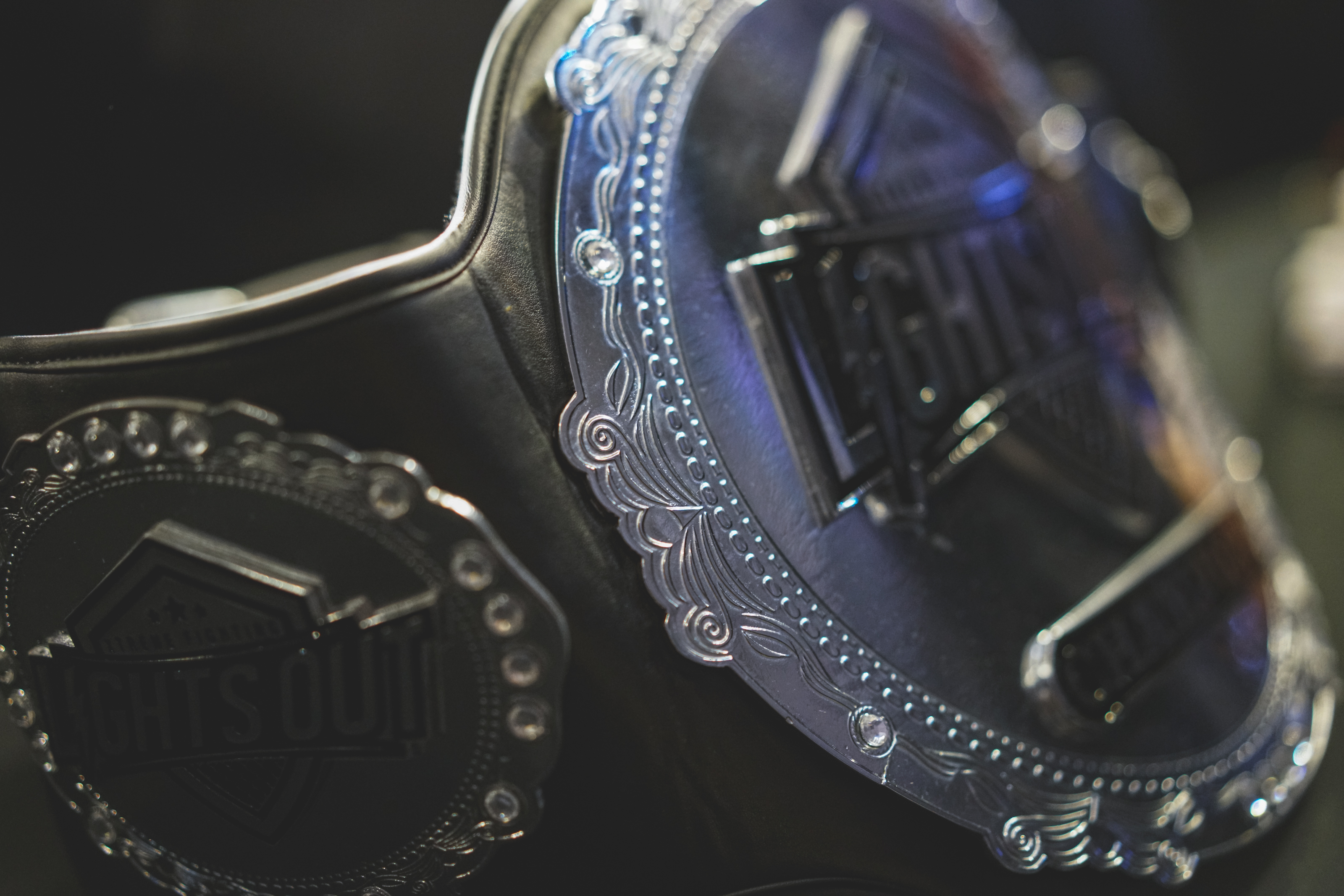 The LXF featherweight championship will be up for grabs when A.J. Bryant (10-3) trades fists with Jared Papazian (19-13-1) in a 145-pound title clash during LXF 2 on July 6 at the Burbank Marriott Events Center.

Papazian, a former King of the Cage champion and three-time UFC veteran, will be returning to the cage for the first time in over two years and look to regain his his all-action, crowd-pleasing fighting form. Papazian briefly put his career on pause and stepped away from the cage to pursue a new venture in real estate for the second-largest commercial brokerage in the world with Colliers International. His love and passion for the sport and fighting, however, still remained.

“After I lost my last fight in April 2017, I decided it was time to focus on my future and fighting at the time was not in the cards—but the itch to get back into the cage was always there,” said Papazian, a student of Gokor Chivichyan who was a highly touted prospect earlier in his career. “Fans can still expect fireworks and ‘fight of the night’-like performances from me.”

The 31-year-old Dutch kickboxing combatant noted that his approach to the sport and training has changed since his brief break because he now feels more relaxed.

“I can enjoy the sport and have fun again,” said Papazian. “Before the pressure was too much because the goal was to make it a career. Now that I’m doing very well in my new venture, I fight for fun and take it one fight at a time. But I still have my killer instinct and want to bring home that belt.”

The “Jackhammer” will face a talented and tough opponent in Bryant, who was the CXF champion and riding an eight-fight winning streak before falling to Evgeniy Ryazanov in April. The strong striker is looking to bounce against the battle-tested Papazian, who like Ryazanov, brings plenty of pedigree into their fight with 36 total fights under his belt of his own.

“I don’t know too much about Jared. I respect him, but in that cage, I respect no one. I have one job, and that’s to finish the fight,” said Bryant. “I’m a pressure fighter. I come forward and push a very fast pace. I remain extremely calm and like to break people down with beautiful destruction.”

Bryant, 31, said that in his armbar submission defeat to Ryazanov, he learned that sometimes the perfect opportunity may not come during a fight, and when it doesn’t, he must make better adjustments.

“I’m not looking to score points or trade shots. I’m there to put Jared away,” said Bryant. “I come to entertain the audience and get my hand raised.”