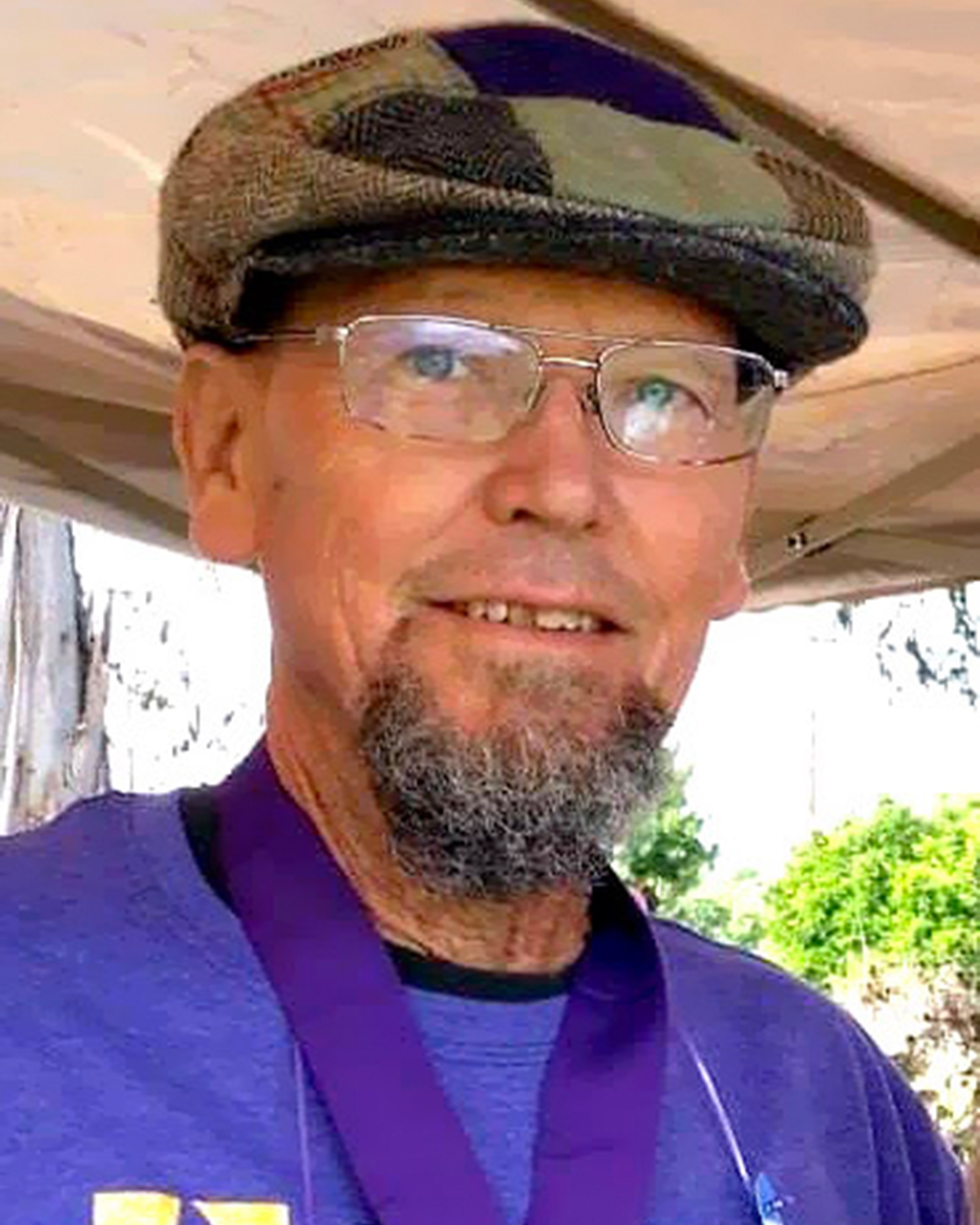 Jerry Barron passed away into the arms of his beloved Savior in the early morning hours of November 6th. He was 70 years young and is celebrating in heaven with those he loved who passed before him.

Born in Burbank, California, Jerry was the middle son of Gordon and Edith Barron, who owned a small restaurant in Magnolia Park at the time. He was the younger brother of Gordon Marshall Barron and future older brother of sister Connie Barron Trimble. He always lived close to wherever his parents owned a restaurant at the time, both in North Hollywood and in Burbank.

Jerry went to Oxnard Street School, Sun Valley Jr. High School, Luther Burbank Jr. High School and graduated from John Burroughs High School. He was an avid surfer who lived for a short time on a commune in Point Arena, CA before returning to work in his parent’s restaurant.

He was always interested in baking and with his Dad’s encouragement, he enrolled and graduated from West Valley Baking School and brought his new skills into the family business. Along with baking pies, cheesecakes, cookies and Danish, he made all the salads and salad dressings and went to the downtown produce and fish markets for the business.

He was well known there as the Red Barron. Later, while working for Tool Time, he would come to be known as The Pie Man as he delivered his homemade pies along with tools to many who had been his customers from the restaurant.

In 2002 Jerry met his sweetheart Liz Smith. Together they shared many fun adventures, hopping into his 1974 Dodge Monaco station wagon (aka “The Adventuremobile”) with their dogs to go swimming at the beach, hiking in the mountains, picking pumpkins and apples in Oak Glen, and cuddling in Cambria. They also enjoyed the simple things in life, like concerts at the Hollywood Bowl, attending church together, hanging out with good friends like Lee and the Hoppe family, and making dinner while watching the Dodgers, old westerns, and classic romantic movies. Through the years their love for each other and faith in God grew stronger, and in December 2016, they got engaged. While Jerry had many nicknames for Liz like “puddin’,” “pumpkin,” and “love,” he will forever be her “sweetie.”

In October 1972, while he was attending baking school and surfing, he was brought to Christ through a beachfront ministry in Hermosa Beach. This was a life-changing moment for him and from then on he never wavered in his steadfast love for God and in his mission of discipleship. It served him well as he faced all the trials of his life from the loss of the family business to fire to brain cancer. Through his belief, he put on the full armor of God and stood his ground faithfully until he was called into the presence of God. In our sadness, we know how happy he is today.