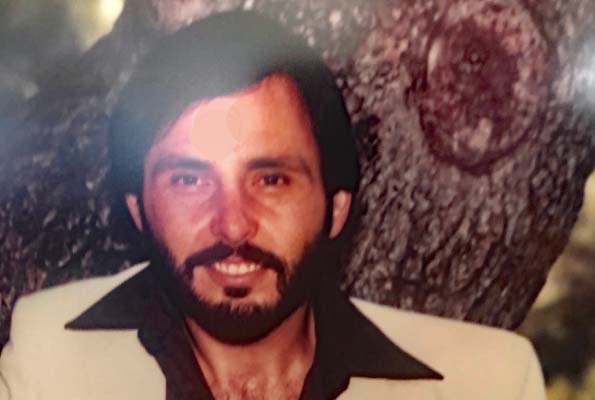 John Baldaseroni, 78, passed away June 6, 2019, at his home in Burbank, California. John was born September 12, 1940, in Summit, Illinois and raised in Burbank. He graduated from Burbank  High School in 1958 and retired from TRW in 2003.  John loved his cars from a 1957 Chevy to his Buick Grand National, not to forget drag racing on the weekend.

He was preceded in death by his beautiful wife Linda in 2016.  John is survived by his son Rick Baldaseroni and wife Leonita, brother Don Baldaseroni, sisters Jo Barrett and Lucille Borne.  His sister Mary Breckinridge passed away in 2014, and too many nieces and nephews, and great-nieces and nephews to mention.

John, we miss your presence and hope your journey was as incredible as you were.

There will be no memorial abiding by John’s wishes, but the family is gathering for a celebration of life.  We miss you, buddy!