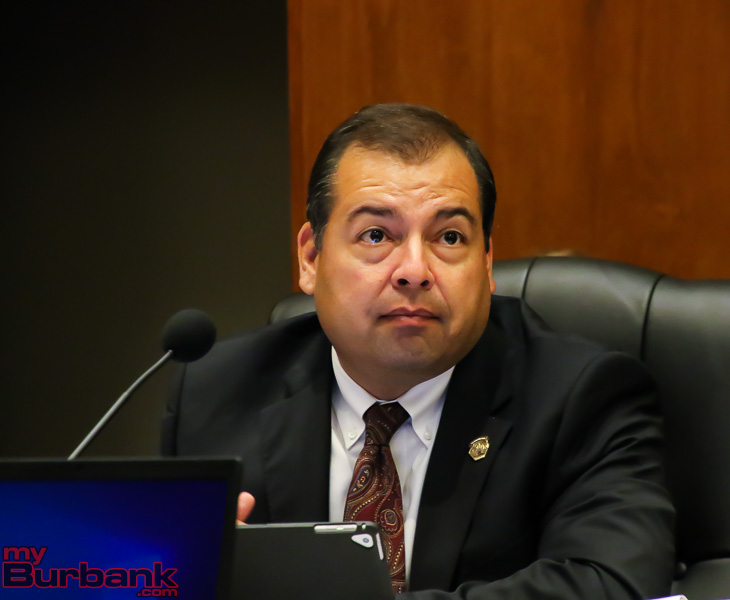 Justin Hess, the current Acting City Manager, was unanimously selected by the City Council to serve in the permanent position during a closed session meeting on September 24 and reported during the City Council meeting that same night. His official start date will be October 1, 2019.

Hess has been serving as Acting City Manager since June 26, 2019, when Ron Davis announced an extended vacation period and his planned retirement scheduled for September 30, 2019.

“Justin has a remarkable track record of success here in Burbank.  He understands the needs of the City and has helped to set the course of where we are going in the future,” said Mayor Emily Gabel-Luddy. “Mr. Hess’ proven leadership skills, extensive knowledge of the City and his time both as an Assistant and Acting City Manager has confirmed that he can successfully lead our city into the future.”

Hess has served as the Assistant City Manager since 2013.  During this time, he has been responsible for achieving many meaningful changes. One of the most significant accomplishments has been helping to balance the budget forecast and addressing the City’s pension liability.  In addition to receiving voter approval on four ballot measures last year, Mr. Hess has also been instrumental in helping to establish responsible capital spending through the formation of the Infrastructure Oversight Board.  He has also worked on governance changes with the City Council, Boards and Commissions, Committees and staff, and setting expectations that promote civility and respect.

“I’m excited to continue working with the City Council, staff and members of our community,” says Hess. “It’s a privilege to serve such a dynamic city and I look forward to maintaining and enhancing the high quality of life we’ve come to expect in Burbank.”

Hess began working for the City of Burbank in 1997 and has served in many capacities including Assistant Planner and Administrative Analyst, along with interim positions as Financial Services Director and Management Services Director and most recently, Assistant City Manager.  He is currently the Vice President of the California City Management Foundation (CCMF), which is the premier advocacy and support organization for city managers in the State.  Hess is a long-time member of the International City/County Management Association (ICMA) and recently received his ICMA Credentialed Manager designation.