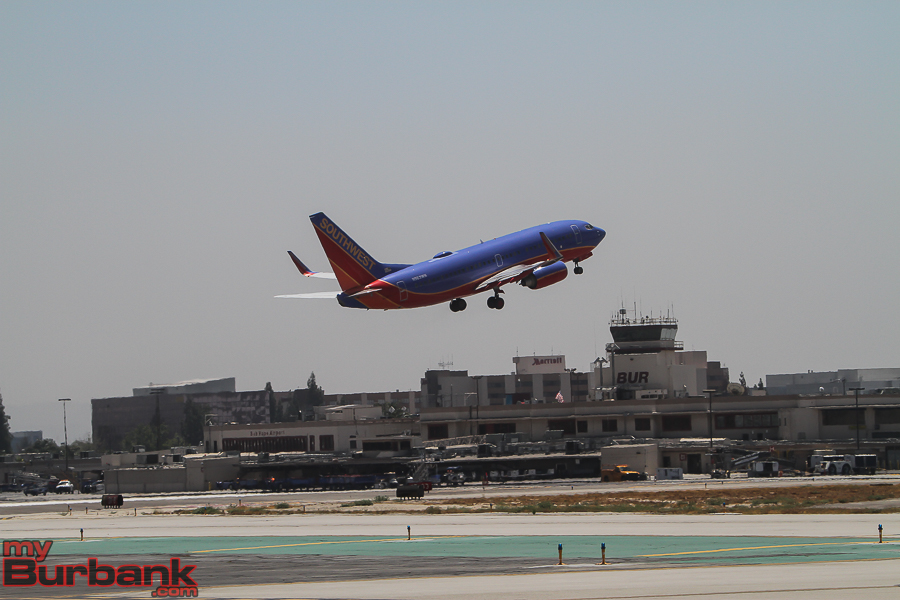 L. A. City Attorney Mike Feuer has sent two letters to the FAA.

One to the Western-Pacific Regional Administrator, Raquel Girvin, demanding that the FAA direct the tower to tell flights to stay within the route used before ‘NextGen’ was implemented.

The second letter was sent to the FAA Operations Support Group in Washington State that the FAA prepare an environmental assessment before aircraft resume the new routes.

The has been no comment from either the City of Burbank or the Burbank Glendale Pasadena Airport Commission as of this time.