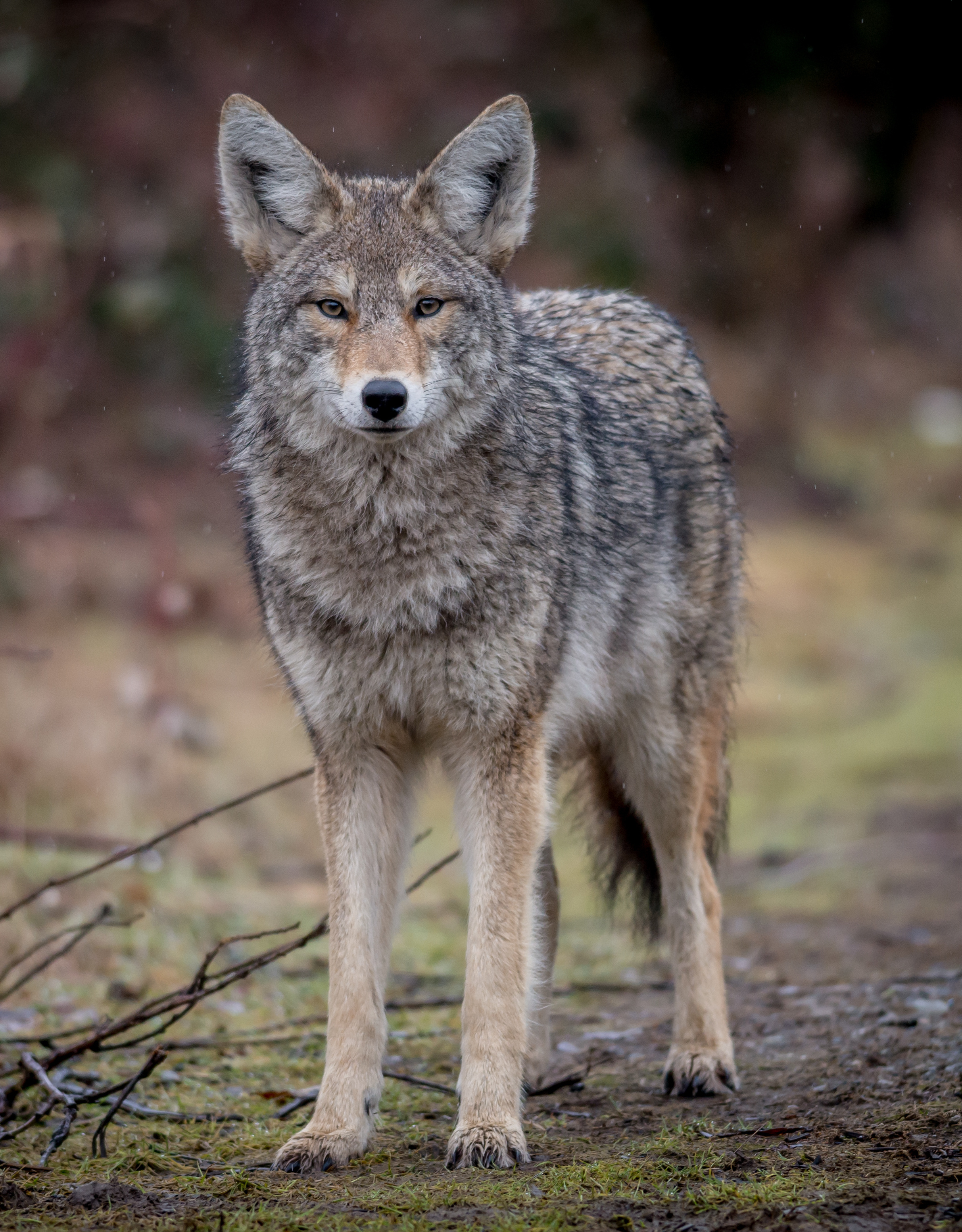 Recent coyote sightings in Burbank have turned frightening as a pair of coyotes are becoming increasingly aggressive towards neighborhood members and their pets.

Burbank resident Cheryl Holt has lived in the area for 13 years and resides on the corner of Kenneth and Magnolia. Holt says the pair of coyotes that frequent her neighborhood have grown bolder since the start of the new year.

“They always come and go, but they’ve really kicked up since New Year’s day,” Holt said. “We’ve just been seeing them and seeing them. It seems to be the same pair.”

Holt lives in an apartment complex with a large lawn and says the coyotes will often stop on the grass before continuing down Magnolia. In the past week Holt has overheard two separate occasions where the coyotes confronted local dogs being walked by their owners.

“Two different nights last week they were laying in my yard, just hanging out there,” Holt said. “And somebody came walking down the street with their dog at 9:30, 10:00 o’clock at night and they came up to my corner, and those coyotes just went crazy.”

Although the first incident seemed to cease safely, Holt says she suspects the second encounter may have ended more violently.

“Last Thursday I think they bit somebody’s dog, I don’t know,” Holt explained. “The dog came up the corner, starts barking, and the coyotes start howling, and then I heard the dog yelping, like he got bit.”

At this point, Holt felt the situation escalating and went outside to investigate.

The Burbank Police Department has issued an informative release for residents dealing with coyote sightings.

“Coyotes are indigenous to the Verdugo Mountains and sightings of them in adjacent residential areas are common during this time of year,” the department wrote in their community news bulletin. “Typically, they are more active in the spring when caring for their young and in search of food and water. Coyotes are naturally fearful of humans, but they may become less apprehensive if given easy access to human food and garbage.”

The BPD also included a list of tips in the coyote awareness bulletin, including: never feed or attempt to tame coyotes, do not leave small children or pets outside unattended, and, if followed by a coyote, make loud noises. If this fails, throwing rocks is another option.

More info from the bulletin and an educational brochure on coyotes can be found here: