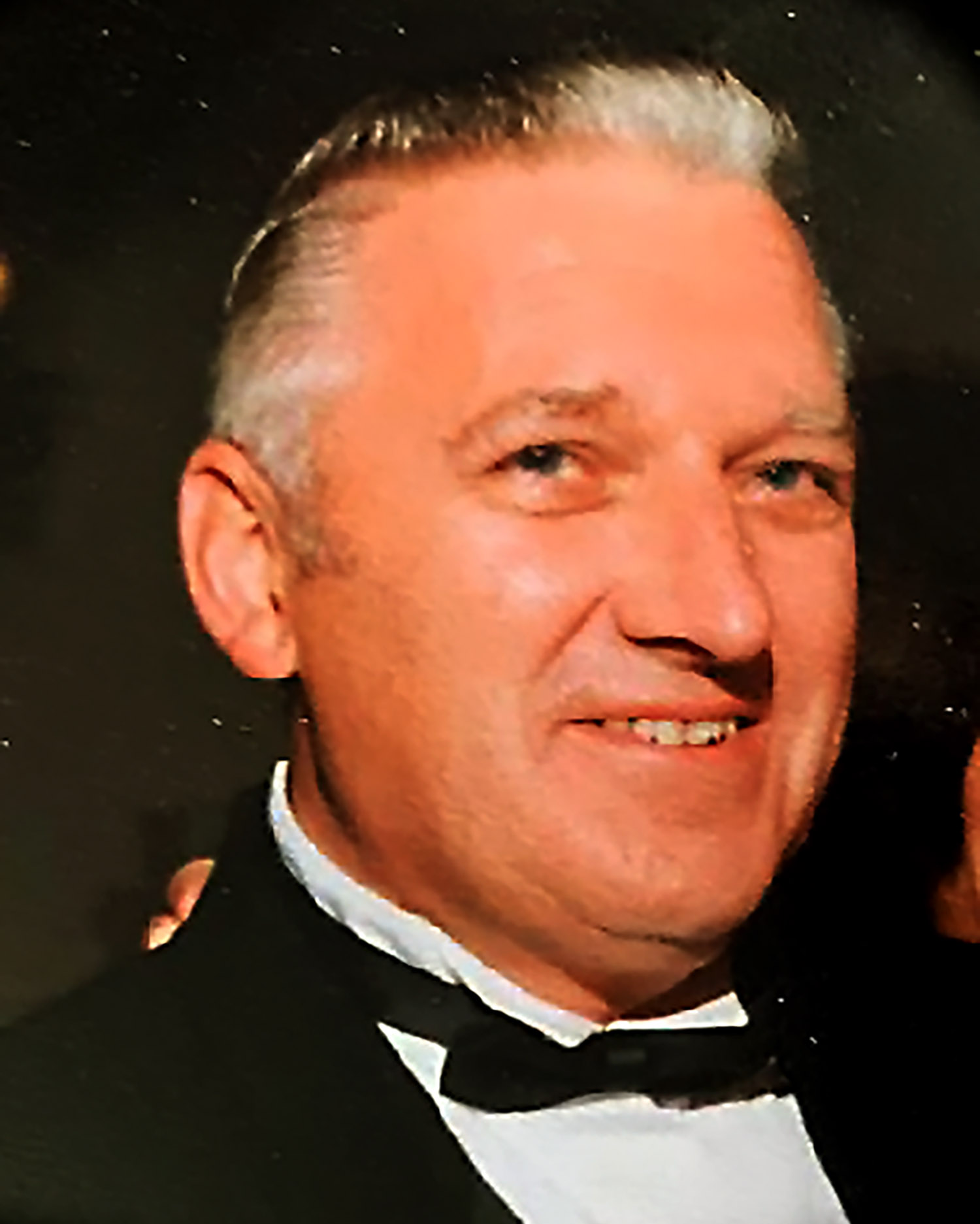 Long-time Burbank resident Eugene Miller passed away on December 17, 2019, at the age of 80 years old.

Eugene was born in Milwaukee, Wisconsin and he served in the United States Marine Corp from 1958 to 1962. He was hired by the City of Burbank in 1963 where he worked in the Public Service Department in the Electrical Equipment Division, Eugene retired after 34 years as an Electrical Supervisor in 1997.

Eugene was a fixture at St. Francis Xavier Church where he was a parishioner, he served in many capacities and was relied upon in fixing and helping the school and the church’s needs, additionally he ran all the electrical for the St. Francis Old Tyme Country Faire for over the past 50 years. He was also a dedicated volunteer at Burbank Temporary Aid.

Known to his friends as Gene he had a great smile and a heart of gold. Right like his church, he was always there for his wife Barbara Miller as they were married for 57 years, his daughters Theresa Treadway, Chris Hunter, and son Ken Miller, son-in-laws Raulie Treadway and Steven Hunter

A Mass of Celebration will be held Saturday, January 4th at St. Francis Xavier Church at 10:00 am with a Reception following in Holy Cross Hall.

The family requests in lieu of flowers donations are made to Burbank Temporary Aid, ( www.BTAC.org) or Paralyzed Veterans of America (www.PVA.org).