The Luther Burbank Middle School Theater Department presented The Wizard of Oz on April 26, 27 and 28 at the school auditorium. Directed by Stefanie Enokian and Tony Redman, the musical also featured appearances by fourth- and fifth-graders from Edison, Bret Harte, Roosevelt and Providencia elementary schools.

A total of 63 students participated in the show, including 36 sixth-, seventh- and eighth-graders and 27 elementary students. 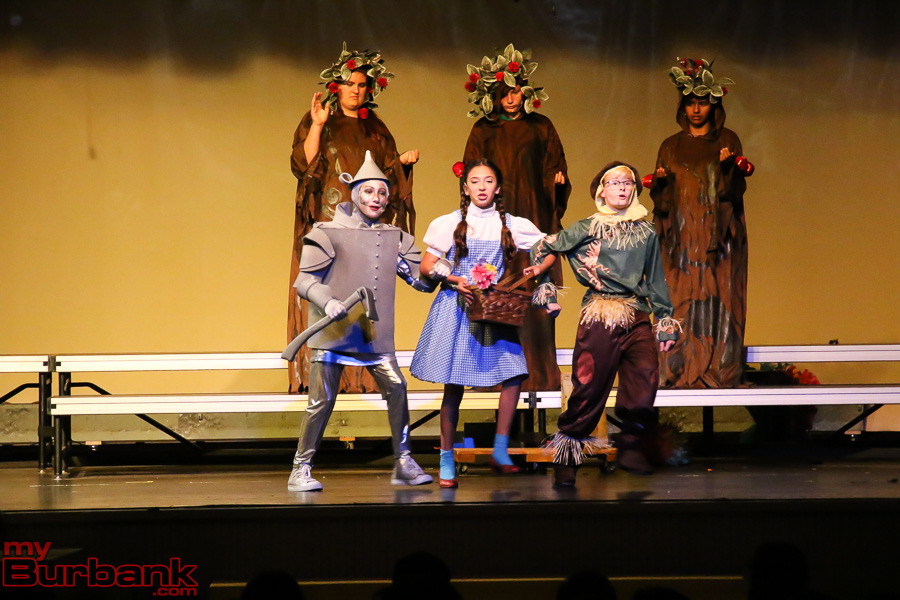 “This is the first time we have done a production with Luther students and elementary students combined and it was a great success,” commented Enokian, a Teacher on Special Assignment for Burbank Unified as the Engagement Structures Coach.

Enokian, who also teaches the ASB Leadership class and the Strategies for Success Intervention class at Luther joined forces with Redman, the Vocal Music and Intro to Musical Theater teacher at the school, to direct and produce the musical.

Enokian noted the success of the show relied on the help of many, including her father, Andy Enokian, Sr., who built most of the set pieces. Several Luther staff members sewed costumes, painted sets and applied makeup to the young thespians. 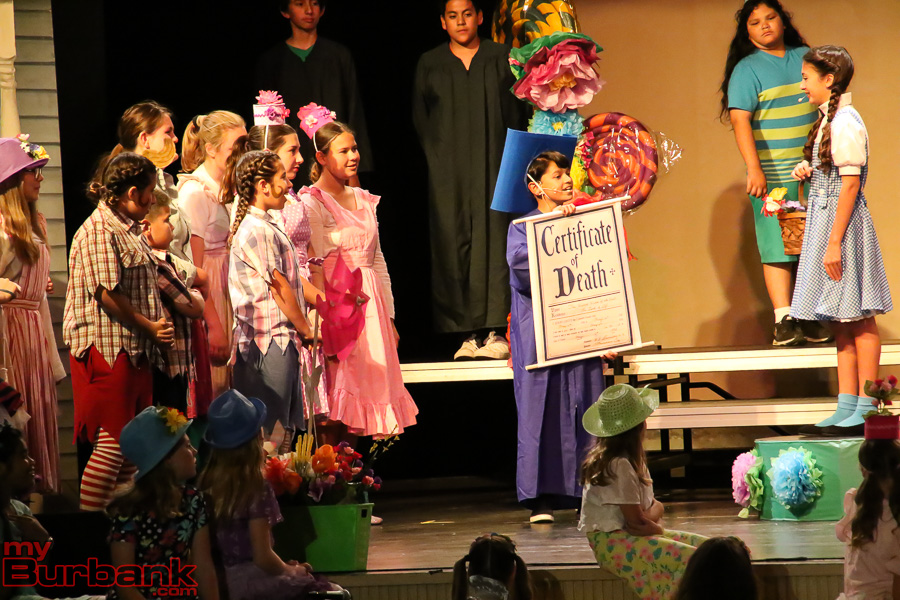 “Our Parent Production Coordinator, Elisa Hemingway, organized the help of many parent volunteers to supervise children during rehearsals and performances, bring snacks for the kids, work concessions and ticket sales and anything else we needed,” she said.

The Burbank Arts For All Foundation provided a grant to help the department purchase new microphones for the performance.

“The Wizard of Oz is a show that is very close to my heart,” commented Enokian. “As a child, it was always my favorite and from the day I began helping with Luther’s Musical Theater Department, I also dreamt about bringing my favorite musical to life on our stage and that dream came true this weekend.” 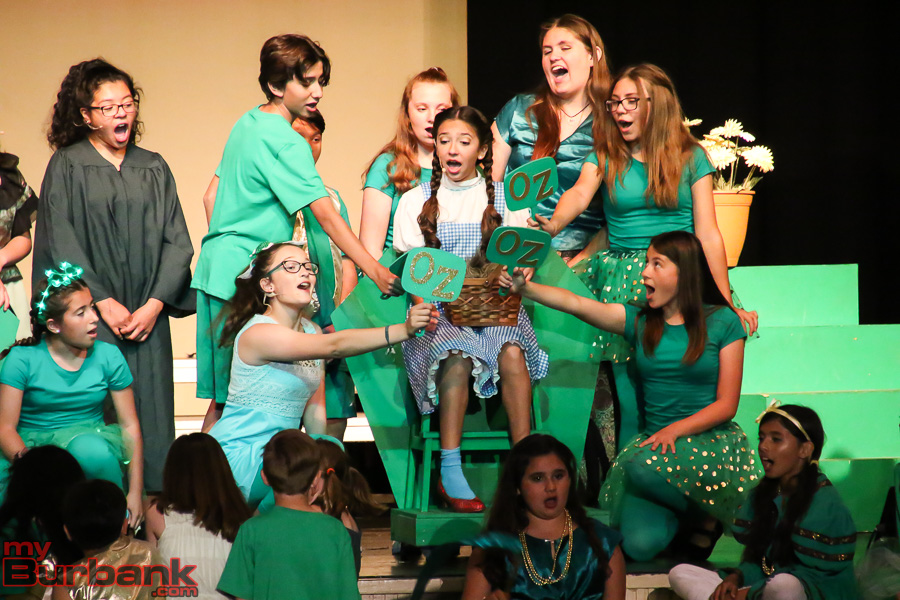 “This production was a huge undertaking and I thank my partner in crime, Tony Redman, for being by my side during the whole process and allowing me to see my grand ideas through,” she continued. “All of his work with the kids on the choreography and vocals made each performance a magical experience.”

“As for the cast, we could not have selected a better group of kids. They were fun to direct and are incredibly talented. Each person had the perfect part of their style and personality.”

“The countless hours spent on making costumes and props, and designing and painting sets were worth every second,” Enokian added. “I could not be more proud to be part of this production and I would do it again in a heartbeat.”