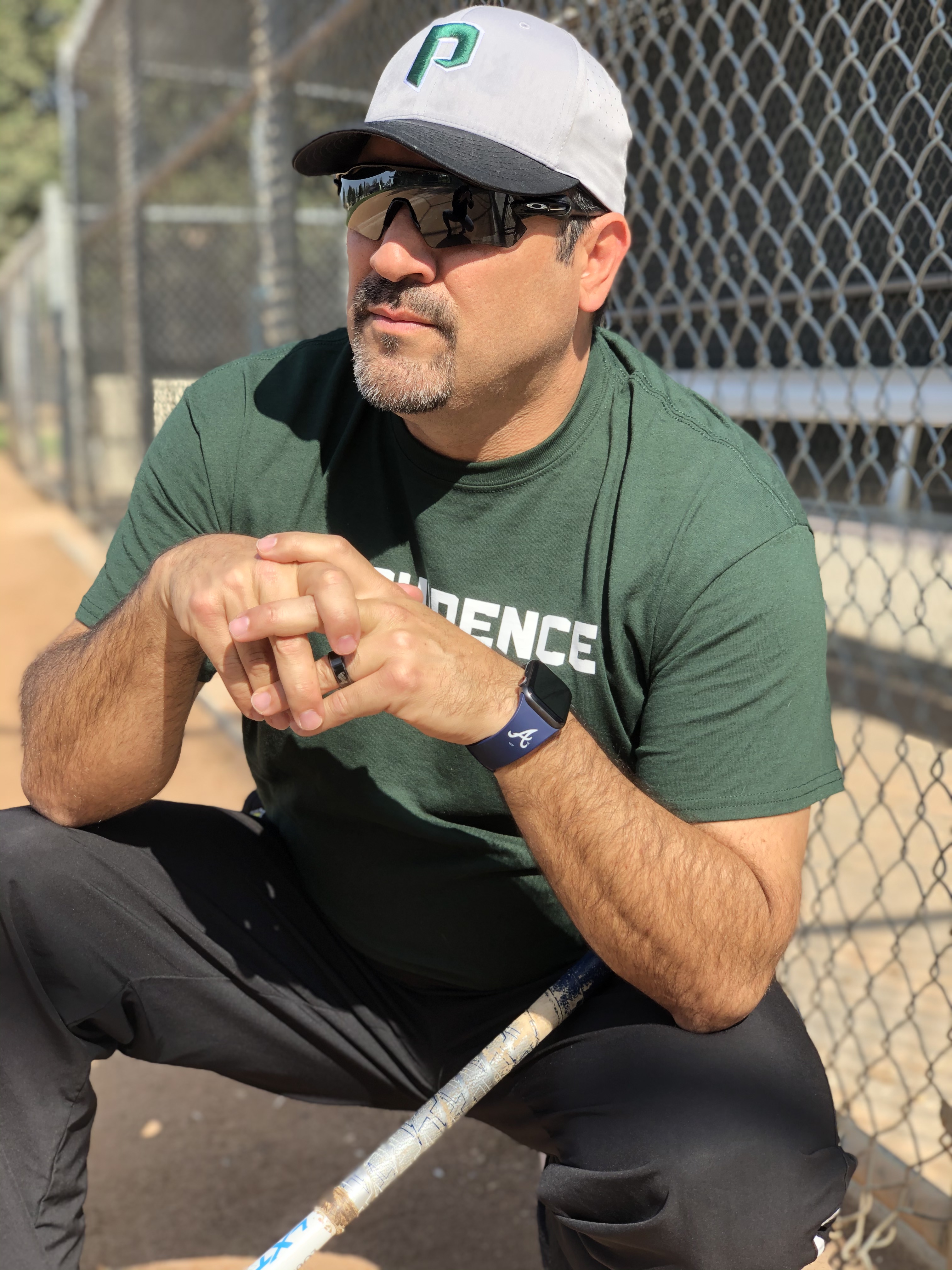 Providence High has selected Manuel Travieso to be its next girls’ softball coach.

A longtime travel-ball coach, this is the first time that Travieso will coach at the high school level.

Though slightly different because a travel-ball team is usually comprised of All-Star caliber players from many different locales, versus high school where the players generally live in the area, Travieso, a member of the National Fastpitch Coaches Association, is excited about the prospect and eager to begin the season which will commence on February 25.

“I’m here to stay and make a difference,” said Travieso, who has coached softball for a decade of coaching the Pioneers, who failed to win a game a season ago.

What are some of Travieso’s immediate goals?

“I want to maximize what a player already has,” he said. “I don’t want to change her.”

Because Providence hasn’t won recently, it may take a few years to see the fruits of Travieso’s labor.

“I want to change the culture and I want to win and I want them to have fun,” said Travieso, who is the Puerto Rican National Junior Olympic softball fastpitch coach beginning in 2018, noted. “In the next two years, we’re going to be competitive.”

Travieso went on: “I see a light at the end of the tunnel,” he pointed out. “It’s not going to be easy, but we’ll be good. It’s going to take some time.”

Travieso said over a span of five years, every girl on his travel-ball team has played at the college level.

“There’s a place for every player,” Travieso said of those girls who want to continue at the next level. “It may not be Division I, but it could be Division II or III or NAIA.”

Travieso said the Providence administration has been extremely helpful and very supportive as he tries to build and establish his brand.

“They said whatever you need, we’re here for you, they told me,” he pointed out. “They’ve been very good about that.”

Travieso, who attended Fairfax High in Los Angeles and Cal State University Long Beach, said he will play his best girls, but everyone will get a chance to show how talented they are.

Travieso, who took a travel-ball team to Havana, Cuba, is a longtime resident of Burbank.

Travieso’s daughter, Lilly, grew up in Burbank and is a senior at Alemany High. Lilly plays softball and will continue her education and softball career at Cornell University, a Division I school in the Ivy League.

Travieso also founded in 2015 and is the president of “Empowering Latina Leadership in Athletes,” or ELLA which is his daughter’s foundation. It is a nonprofit organization in Burbank.