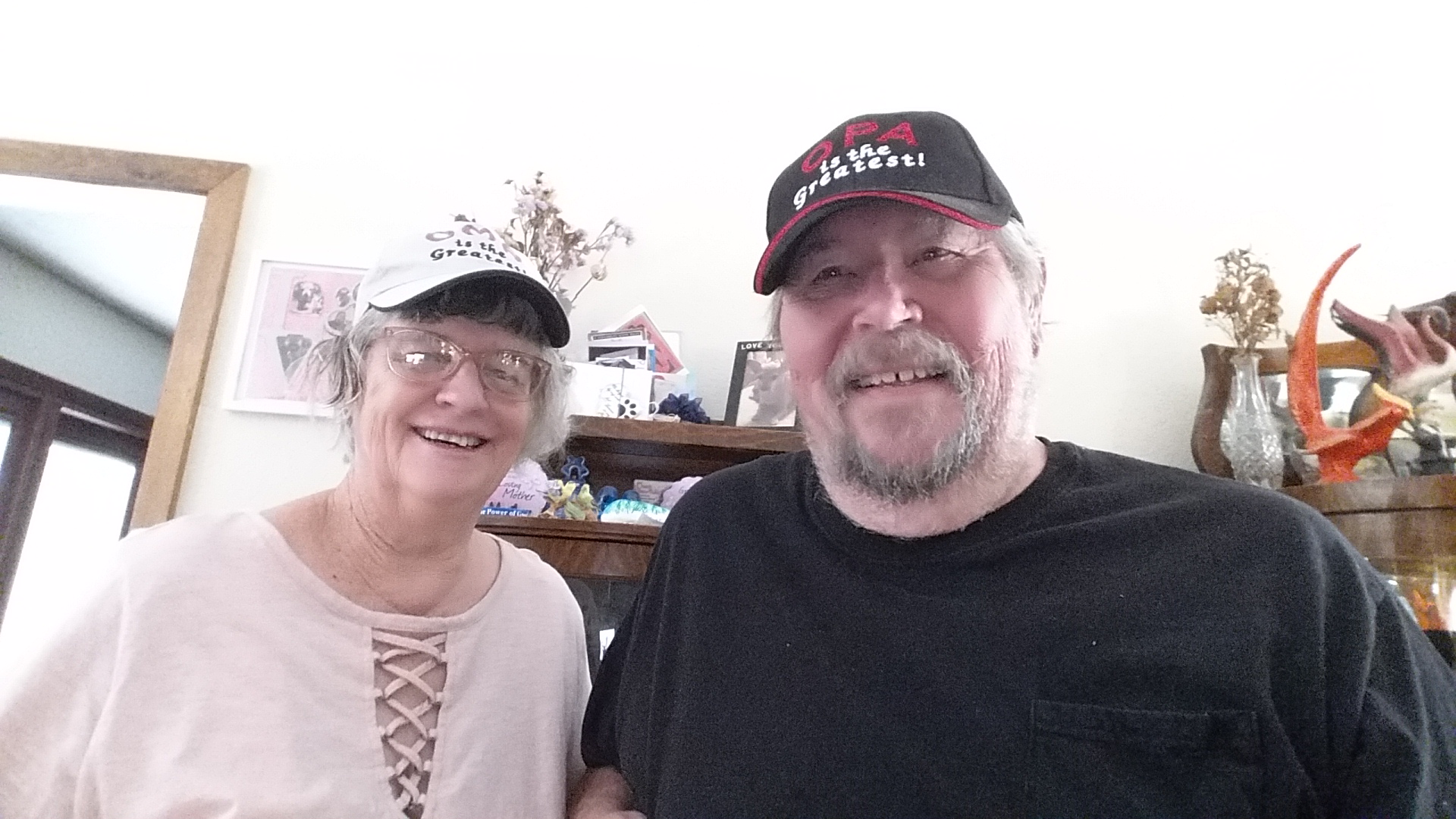 Michael and Sharron Tipton, 30 year residents of Burbank, celebrated their 50th Anniversary on June 23, 2018.  They retired in 2005, moving to Carson City, NV in 2006 where they are presently living in the family home that was previously owned by Michael’s parents.

Michael and Sharron were married on June 23, 1968 in Cheyenne, Wyoming.

Michael, born and raised in Cheyenne, Wyoming and Sharron, born in Los Angeles, met during their Junior year of High School, in 1964, at the local bowling alley in Cheyenne.

Michael was a television Engineer for 30 years at NBC in Burbank.  He was a member of SMTE and was a Shop Steward.

Sharron was involved in Education in Burbank.  She was a Volunteer Aide, later becoming an Instructional Aide at three Elementary Schools in Burbank.  She received a BS Degree at CSULA with Bilingual certification in 1994.  Sharron received the HSA, Honorary Service Award.

Michael and Sharron’s 50th Anniversary celebration is yet to come.  They had a big celebration for their 25th Anniversary at their home in Burbank.  After that party, Michael took Sharron on a 2 week trip back East to New York City, Washington D. C., Philadelphia and Mount Vernon.  Last year, in March, they went on their 1st cruise with Sherry, Luis, Victoria and Luis.

After 54 years together Michael and Sharron keep the spark in their marriage by:  1) cuddling a lot, 2) laughing and 3) accepting each other’s shortcomings.