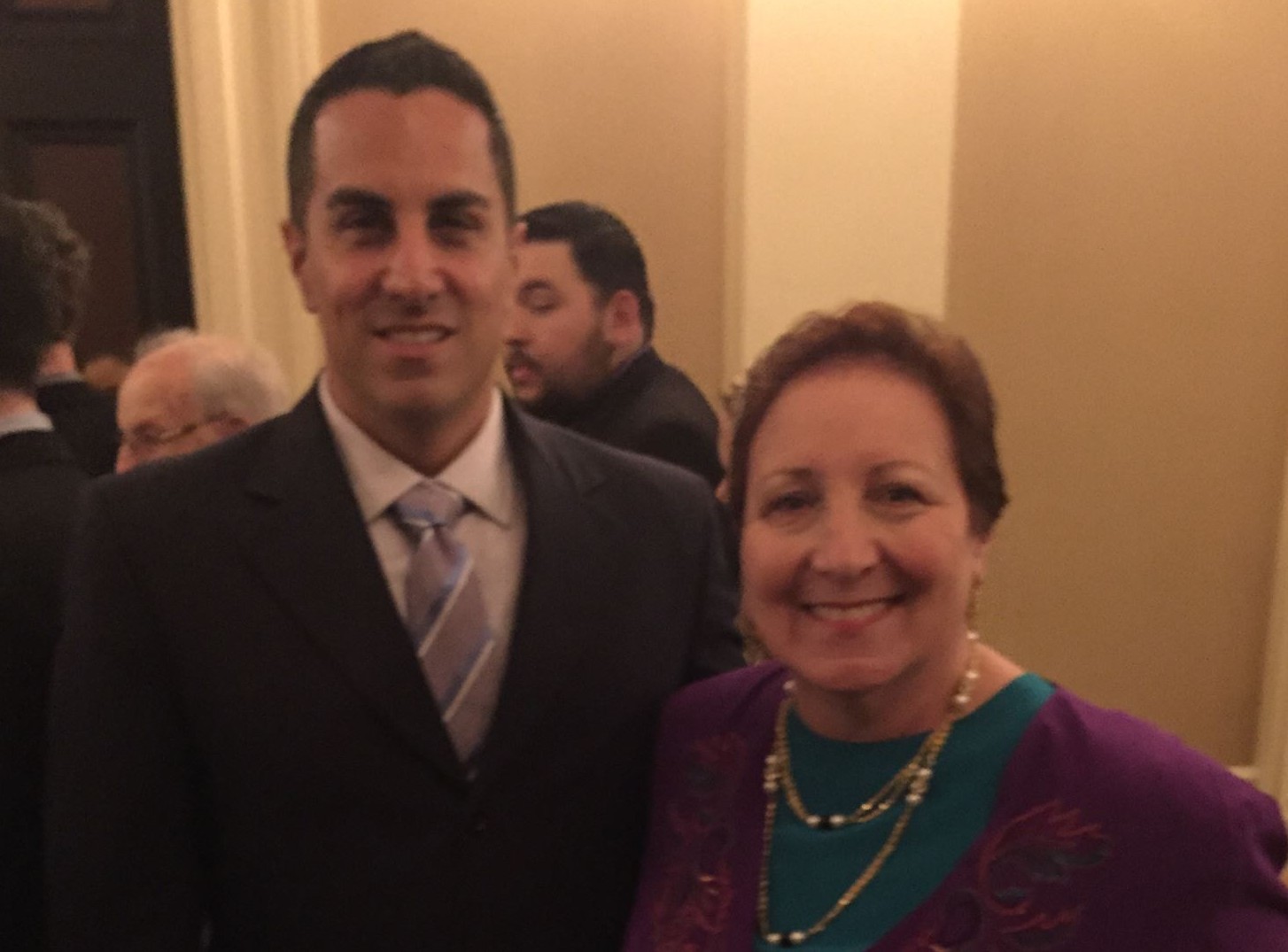 Janet Diel, child of a holocaust survivor, is a civic leader in the Burbank community, having dedicated the past 21 years of her life to her community as a Burbank Transportation Commissioner.  She was honored by Assemblymember Mike Gatto (D-Burbank) on the floor of the California State Assembly for her years of service to her city.  At Gatto’s invitation, Diel shared her mother’s story of strength and survival as part of the Legislature’s Holocaust Remembrance Ceremony, which honors Holocaust survivors, liberators, and the children of survivors. Assemblyman Gatto spoke about Diel’s mother, Kitty Heiman, and her bravery and courage as she fled from the Nazis during WWII. 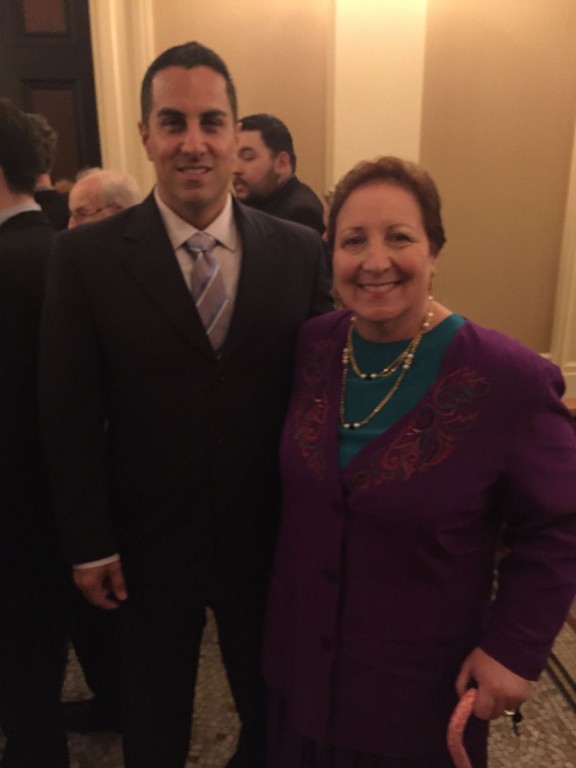 In 1938, Diel’s mother, Kitty Heiman, briefly married.  However, at the start of WWII her husband was taken away, never to be seen again.  Heiman found work at a local factory where she was fed and housed.  The factory was considered to be exempt from Nazi searches.  One day, the workers at the factory were gathered and then herded into cattle train car that would take them to the Ravensbruck Concentration Camp.  From there, Heiman was transferred to Buchenwald, a camp known for its “showers” and “ovens.”  Heiman was then taken to a third camp just outside Penig, Germany where she would be forced to serve as an interpreter and required to bury the dead each night.  Heiman was also forced to keep a list of the sick and dying victims for camp officials to kill immediately.  Despite all that was happening to her, Heiman bravely refused to give up valuable information to the Nazis and was able to save many lives.

At the end of WWII, prisoners were marched away during an air raid.  This allowed Heiman and 10 others to separate themselves from the group and escape. After traveling for a period of 6 weeks by bus, train, and on foot for over 1,000 miles, Heiman finally reached safety in Czechoslovakia.

Diel’s mother immigrated to America and lived here until her death in 2006, at the age of 83.  Diel, a well-known civic leader, began volunteering her time with the Burbank PTA as Chair of both Gifted and Special Education Parent programs, is now a member of the Burbank Coordinating Council and  has also  participated for 28 years as a member of the Burbank Optimist Club.  Most recently, she organized the City of Burbank’s Kindertransport Program, an organization that educates and informs the next generations, as well as the public in general, regarding the story of the Kindertransport as an important part of Holocaust history.

“It is an honor to share the story and the struggle of Janet’s mother and all the victims of the Holocaust,” said Gatto.  “Often, those seeking to perpetuate the memories of a most difficult time for all humanity need to look no further than their own communities.  I am so honored that Janet could participate in the ceremony, and hope her story will inspire others to pursue success, even in the face of oppression.”