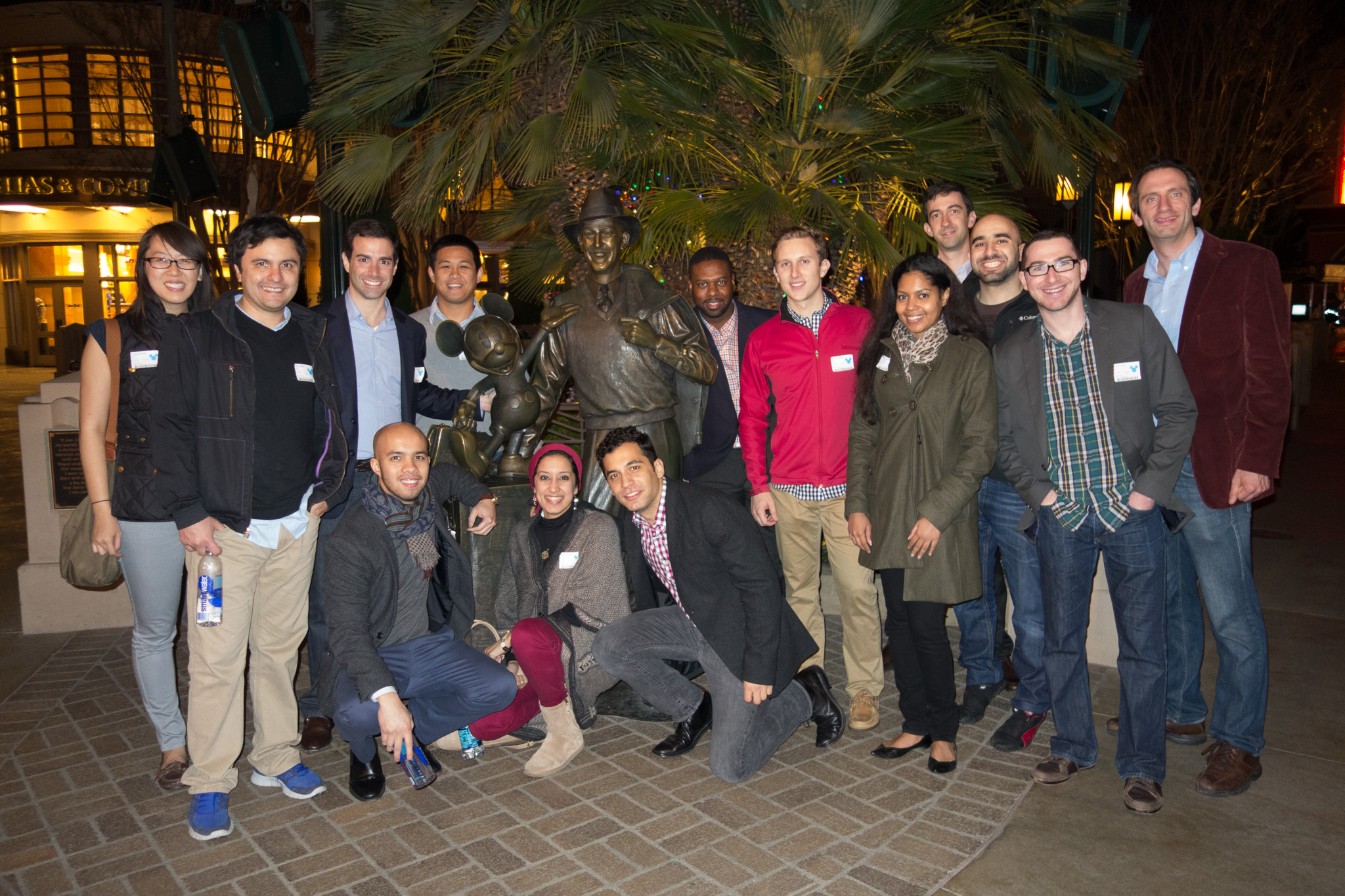 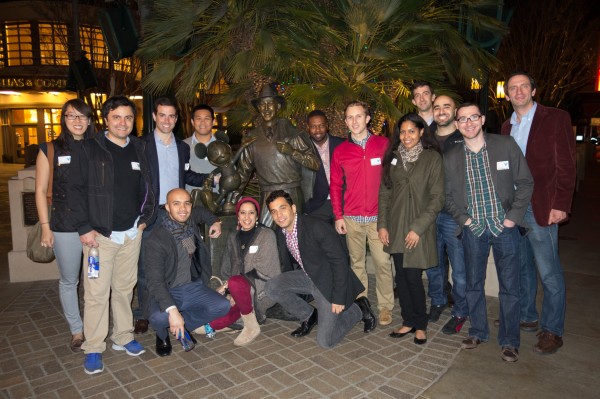 Disney, NBC and Warner Bros., along with other industry leaders, hosted students from MIT’s Sloan School of Management as they made their “Entertainment and Media Trek” through Las Vegas and LA last week.

Yes, that MIT. The Massachusetts Institute of Technology, perhaps best known as the home of the sort of scientific and engineering geniuses that inhabit the world of Big Bang Theory.  But MIT also boasts the Sloan School of Management, consistently rated among the nation’s top ten business schools.

From one point of view, business is a rational exercise that’s guided by sophisticated economic models and the fruits of massive data crunching.

From another point of view, business is a roll-of-the-dice, wildcatting, Wild West seat-of-your pants affair where you make up the rules as you go along.

And Burbank knows the Wild West can be very wild indeed when it comes to show biz. And yet, “the business” has its gimlet-eyed accountants as well as its starry-eyed actors, and the media announces the top grossing films as breathlessly as the top celebrity gossip.

So what’s a business major to do when trying to make sense of the entertainment and media world, where both points of view must be taken into account? Go west, young man and woman.

MIT B-school students pool their resources and sponsor an expedition to the left coast, leveraging MIT’s reputation and impressive alumni network. They pay their respects to the hydra-headed beast and pick the brains of those who have successfully kept their sanities and balance sheets intact.

Appropriately enough, the trek started in the world’s gambling mecca, Las Vegas, where the MIT students met with mavens from MGM Resorts International and Cosmopolitan. Then on to la la land starting with Disneyland (behind the scenes), then continuing with Chernin Entertainment, Digital Domain, NBC Universal, Dream Works Animation, Sony Pictures, Warner Bros., The Walt Disney Studios and Lionsgate.

myBurbank.com caught up with the MIT students at Hollywood’s Cat and Fiddle Pub and learned their trip west was worth enduring the 70-degree cold. Ivan Li Huang (Class of ’14) observed, “Without new marketing channels, people can’t access the emerging technologies and opportunities.” (For local experts on these “new channels,” consult your grandkids.) Others were impressed by some companies’ willingness to “look far into the future,” well past the quarterly goal posts.

Keeping the rational and not-so-rational aspects of business equally in focus is a challenge that that MIT Sloan students appreciate. After all, MIT’s scientific and engineering breakthroughs have often been a mix of serendipity and intuition along with rigorous thinking and careful experimentation. Why wouldn’t business breakthroughs spring from the same fountains?

MBA Candidate Michael Di Benigno (Class of ’15) put it best when he said, “This is an exciting time for people trying to enter the entertainment and media industry. Technology has enabled new channels of distribution, a potential new golden age of television, new forms of intellectual property and lower production costs. With the changing industry landscape, there are many opportunities for principled, thoughtful leaders that MIT Sloan has a reputation for fostering.”

City of Burbank Craig Sherwood - March 2, 2021 0
City files suit to have Tinhorn Flats shut down. Asks for injunction to have electricity cut and doors padlocked along with paying all court costs

Column: Karen & Barry Real Estate News and Views – A Recession Does Not...