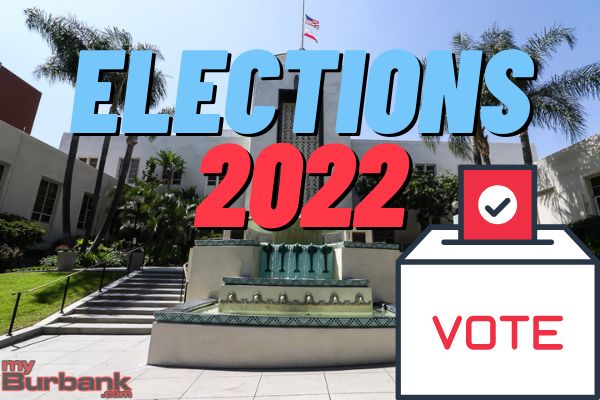 With three City Council, two School Board, and both the Treasurer and City Clerk seats open, Burbank is in for a wild campaign season. Under Burbank’s new format adopted a couple of years ago, there is no longer a primary, and all candidates will face off in the November 8 General Election.

So far, City Clerk Zizette Mullins is the first to file her paperwork in the office she now works. To make sure there is no conflict of interest, her staff has been handling all election-related work. The City Clerk’s office is responsible for all the open seats except for the School Board, which is having their election run through the County Recorder’s office.

Currently, of the three Council Members up for reelection, Council Member Bob Frutos has said he would not seek reelection, while Sharon Springer has announced her intention to seek another term. Jess Talamantes is the third member and has not officially stated if he will run or not.

The filing deadline is Friday, August 12 at 5 pm, but with Frutos not seeking another term and not filing papers, the nomination period is extended until Wednesday, August 17 at 5 pm for candidates other than an incumbent for that seat only.