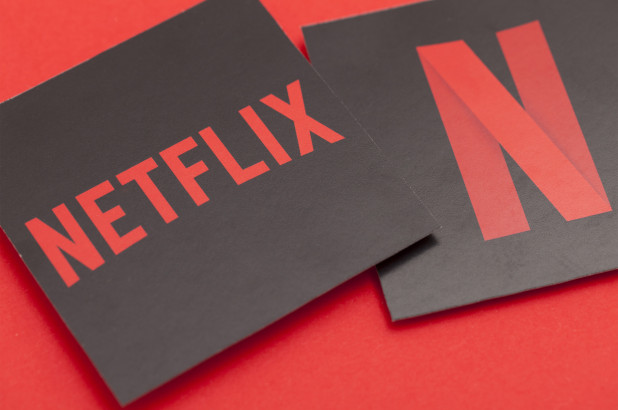 At the State of the City on Wednesday, Mayor Emily Gabel-Luddy announced that Netflix is coming to Burbank after signing a lease at the Burbank Studios (formerly NBC).

The deal, as reported by the Los Angeles Business Journal, is for two years. Netflix is currently building a 355,000 square foot building at 1341 Vine St. in Hollywood that still has two years to go in construction, as well as an additional 327,913 at 5901 Sunset Blvd.

They are leasing 60,000 square feet for offices in Burbank and possibly are looking to lease more near the Empire Center.

It is unclear if they will still have a presence in Burbank after the two year lease expires.

Construction activities have already started in the rear of the property for the new Warner Bros. project that is expected to be completed in a couple of years.