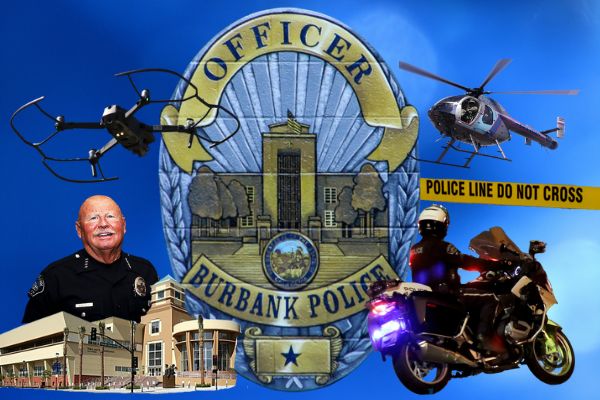 The Burbank Police Department Traffic Bureau conducted a DUI and driver’s license checkpoint on December 17, 2022. The checkpoint was held on Buena Vista Street and Verdugo Avenue, from 9:00 p.m. until 1:15 a.m.

Locations for DUI checkpoints are chosen based on a history of DUI crashes and arrests. The primary purpose of these checkpoints is not to make arrests, but to promote public safety by deterring drivers from driving while impaired.

According to Lieutenant John Pfrommer of the Burbank Police Traffic Bureau, over 500 vehicles were screened. The average travel time for vehicles passing through the checkpoint was about 20 seconds. Of the vehicles screened, the following are the results of the checkpoint:

No arrests were made for driving under the influence, which suggests that drivers are making responsible choices by not consuming alcohol or using drugs that cause impairment before driving, or that they are planning for transportation using designated drivers or ride-sharing services.

The goal of a DUI checkpoint is not to make arrests, but rather to deter impaired driving with high-visibility enforcement and well-publicized DUI operations. The Burbank Police Department will continue to deploy DUI saturation patrols over the next several months. Funding for these operations is provided by a grant from the California Office of Traffic Safety, through the National Highway Traffic Safety Administration.