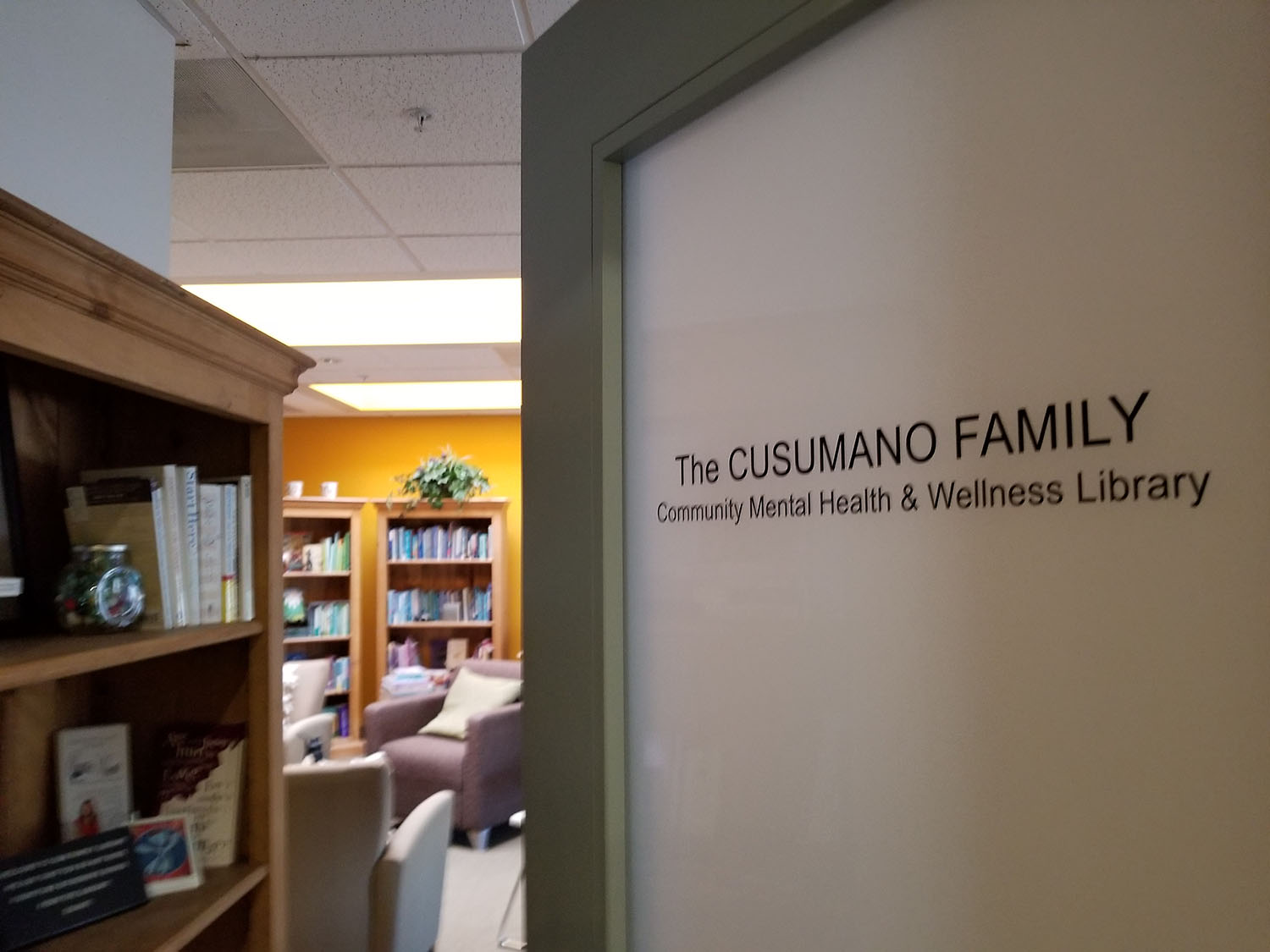 When Michael Cusumano was growing up in Burbank and playing Vikings football, enjoying the annual Jaycee carnival at McCambridge Park and riding his bicycle to Jefferson Elementary School, he hadn’t heard of Family Service Agency, though they’d been quietly working in our city for twenty years.

When he went to 5th and 6th grades at McKinley and moved on to Jordan Junior High and John Burroughs High School before getting his degree in economics at UCLA in 1984, the work being done by Family Service Agency wasn’t on his radar, though they’d been changing and saving lives in Burbank for thirty years.

And as he joined and expanded his family’s successful real estate company in Burbank, and volunteered for and supported numerous organizations in the community, Family Service Agency hadn’t crossed his path even though they’d been discreetly offering support and counseling services to Burbankians for forty years.

But ten years ago, after Family Service Agency had been serving our community for fifty-five years and had long outgrown its small space on Magnolia Blvd., then Burbank Mayor, Marsha Ramos approached Cusumano about a unique opportunity. The city was prepared to purchase a building for FSA on the condition that they could come up with the necessary funding to essentially gut and remodel the interior and purposefully design the space for their services.

The Cusumano family saw an investment in the future. With a $150,000 commitment that inspired additional donations and helped secure the necessary financing, Family Service Agency has been able to expand their reach over the past decade from their home on Burbank Blvd.

“The investment made by the Cusumanos at that time was integral to a successful fundraising campaign, but more importantly, they established a key partnership that has enabled the delivery of outstanding services,” explained Ramos.

Cusumano was surprised to learn about the diversity of consequential work the Agency had been discreetly doing in our community for decades. Ramos along with Anja Reinke, Michael Wilford, Zeta LeFebvre and Mary Alice O’Connor introduced him to FSA’s growing efforts in the local schools, their work with victims of domestic abuse and with families and individuals in crisis. Then-Police Chief, Tom Hoefel, shared how valuable FSA is as a court intervention resource.

Laurie Bleick has served as Executive Director of FSA since 1991. She knows first hand what a difference the new building has meant to the organization’s services. “The Cusumano family’s lead donation to our building capital campaign has allowed FSA to increase Burbank’s mental health care for 19 BUSD schools, for families in our 3 transitional homes as well as for individuals, couples and families at our site on Burbank Blvd. by over 400% in the past ten years,” Bleick explained.

And in the decade since the building dream came to fruition, FSA’s financial stewardship has high marks as well. The organization has paid off the loan that renovated their space while giving 5 to 7 million dollars in counseling services annually on a budget of less than $1.4 million a year. Numbers like that are impressive to a businessman like Cusumano, but the personal success stories are what solidified his commitment to ensuring that FSA can continue and expand their work in the Burbank community.

And while Cusumano knows that FSA’s work crosses socio-economic and racial lines and affects all ages, it is the kids who most pull on his heartstrings and therefore on his purse-strings.

His most striking memory was of touring the art studio and seeing the paintings, drawings, and sculptures done by children and teens. “They say art is a window into the soul,” Cusumano explains, “And when young people who are unable to express themselves verbally have the chance to do so through art it can have a real impact.” He was moved by the pieces created by children clearly struggling with heartbreaking challenges. “But then you see the pieces they’ve done once they are healed, and the hope and emotion that is expressed there is profound,” he explained. “When I saw that, I was sold.”

Cusumano is also impressed by the work FSA has long been doing in the Burbank schools where he has collaborated as a business partner with several Principals. “Kids bring the weight of their problems from home into their classrooms and it is impossible to expect them to learn without additional support,” said Cusumano, “Having a resource like what FSA provides so many families is crucial in the formative years.”

When he hears from principals about the needs in the schools and police officers describe the importance of intervention and the requirements for court-ordered counseling, it is clear to Cusumano that pennies spent today are indeed dollars saved tomorrow.

He realizes he was fortunate that when he was growing up in Burbank, he didn’t need the services offered by FSA. But he is grateful that the organization is now on his radar and he can do something to help. “I come from a big family. My wife, Caroline, and I have done some fostering and when I look at kids who are vulnerable and have to grow up in dangerous or uncomfortable homes, it is daunting, but we as a community can do something to alleviate that suffering and it is worth the investment.”

As Family Service Agency celebrates their 65th Anniversary this year, Cusumano hopes that the investments his family has made inspire others to get involved. Laurie Bleick and her team are truly thankful. “The impact of the Cusumano’s compassionate leadership is immeasurable,” said Bleick, “Their quiet generosity allows for a stronger, safer, healthier Burbank and I will be forever grateful for their constant commitment to Burbank’s most fragile children, adults and families.”