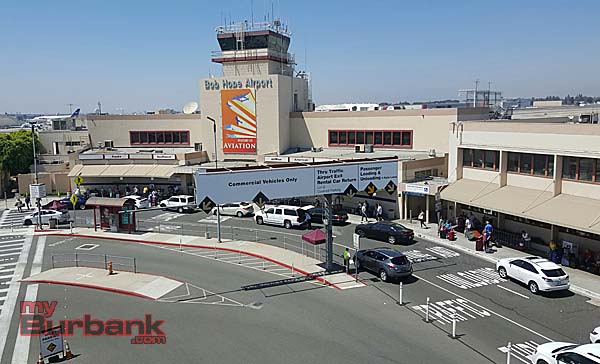 The FAA will investigate an incident that occurred at Hollywood Burbank Airport on Friday morning at 6:23 am when an aircraft being repositioned suffered a wingtip collision with another carrier’s aircraft.

According to a release, an aircraft repositioning tow operation of an American Airlines 737-800 from Gate B-1 to Terminal A, clipped the wingtip of an Alaska Airlines A320 parked at Gate B-2.

There were no passengers or crew on board either aircraft, and no injuries have been reported.

A Statement from Alaska Airlines stated that “An Alaska Airlines aircraft parked at a gate at Hollywood Burbank Airport was clipped this morning by another aircraft that was being towed. No passengers or crew were on board either plane at the time of the incident. The Alaska aircraft, an Airbus 320, was scheduled to be Flight 1475 from Burbank to Portland; it has been canceled. Maintenance crews continue to inspect and evaluate the condition of the plane. The other aircraft had been impacting operations at the airport by impeding the longer runway, which was shut down.”

American Airlines also issued a statement that said “On Aug. 20, an American Airlines Boeing 737-8 aircraft made contact with a nearby aircraft while being towed to the gate. There were no customers on board and there are no reported injuries. The aircraft has been taken out of service for maintenance and all customers have been re-accommodated on later flights. We apologize to our customers for any inconvenience this has caused.”

While the airport remained open during the incident, the airport’s main departure runway, 15/33 (which runs north/south) was temporarily closed and has since reopened for normal operations. Both planes were taken out of service to be checked

Passengers should check with their respective airlines for updated schedule information.