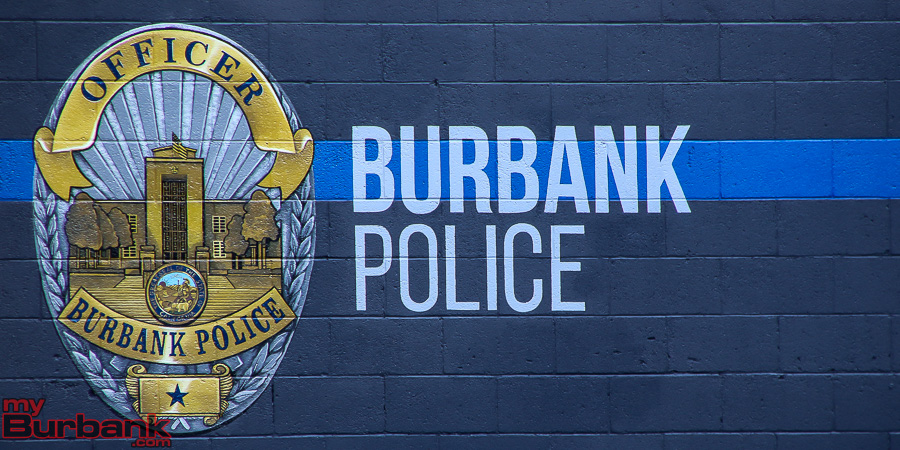 Burbank police are asking for the public’s help for information that will lead to the possible identity and apprehension of an intruder who may have sexually assaulted a woman inside of her residence last week.

According to police, they responded to the residence on Priscilla Lane around 3:36 am on March 10 for a possible residential burglary in progress. Upon arriving at the scene, they immediately were in contact with the residents and began a search for any possible suspects, but their search did not locate anyone.

During their investigation, they revealed that the intruder had entered the residence and sexually assaulted an adult female while she was sleeping.

During the past week, there have been several social media posts that the invasion happened between 1 am and 3 am and the person had entered the residence, covered night lights, and even moved one of the couple’s phone into another room. They claimed the person may have been scared off when their baby began to cry. They also said the person left the back door wide open and a Chef’s knife was missing.

Police say in a release that they believe this to be an isolated incident and detectives are working ‘vigorously’ on all leads in the investigation.

Anyone with information about this incident is asked to contact the Burbank Police Department Investigations Division, at (818) 238-3210