During the overnight hours of July 7, 2017, Luxmary Handbags, located at 3421 West Magnolia Boulevard, was burglarized. Over $90,000 in designer handbags and purses were stolen after the suspect entered the business by prying-open a rear door. Power to the store was cut in what appeared to be an effort to disable the alarm system. 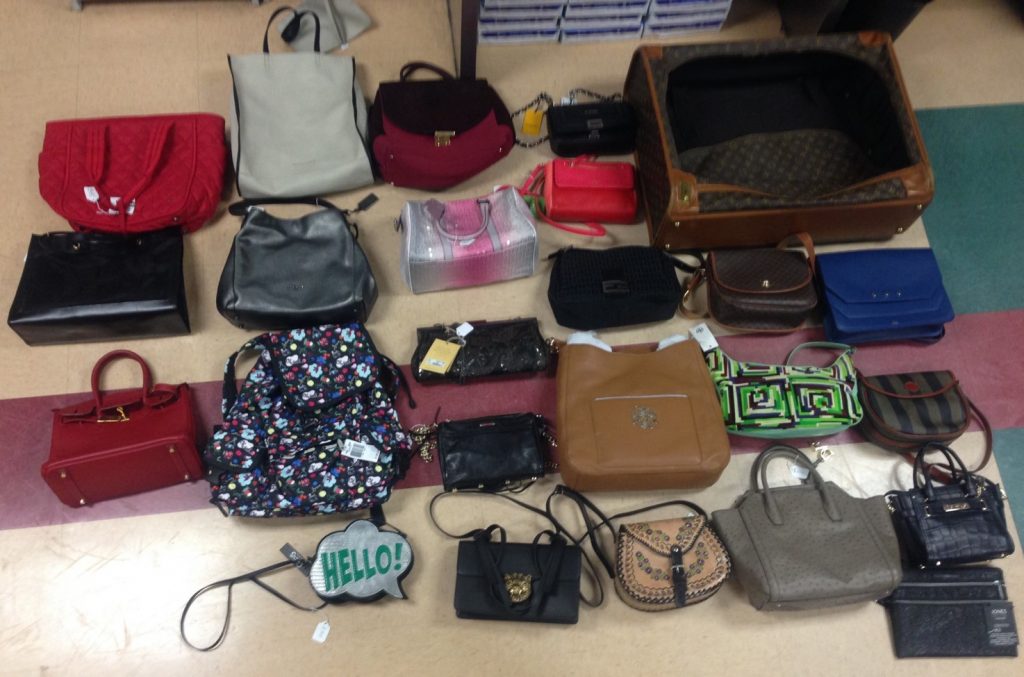 Early in the investigation, Burbank Police Detectives identified a vehicle involved in the burglary. It was learned that the same vehicle was linked to several other burglaries in Los Angeles, San Bernardino, and Orange Counties. The Burbank Police Department began working closely and was in continuous communication with several law enforcement agencies, including the Alhambra, Santa Monica, and Fountain Valley Police Departments. 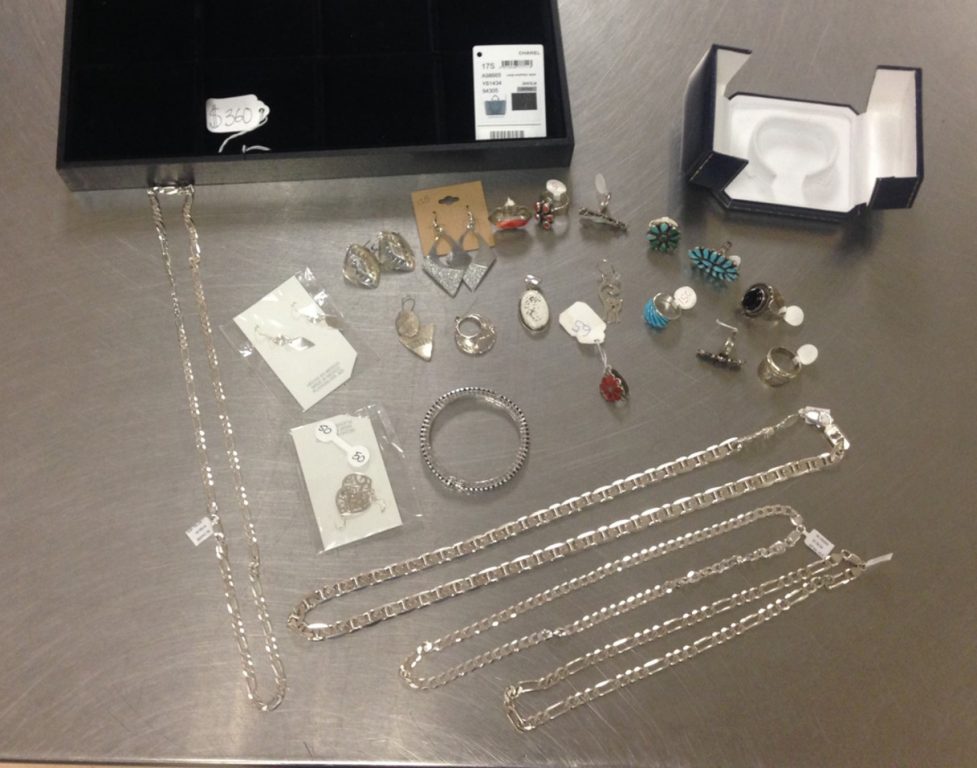 Burbank Police Detectives soon identified a suspect involved in the burglaries, including the burglary at Luxmary Handbags. He has now been identified as Douglas Arevalo-Alvarado, a 40-year-old man from Los Angeles. Burbank Police Detectives obtained an arrest warrant for Arevalo-Alvarado, as well as a search warrant for a storage unit associated with him.

On July 28, just after midnight, Arevalo-Alvarado was arrested by the Fountain Valley Police Department in Orange County while committing a burglary of a jewelry store in the 18500 block of Brookhurst Street. This arrest was a result of timely information provided by the Burbank Police to the Fountain Valley Police, which allowed them to observe the burglary in-progress. 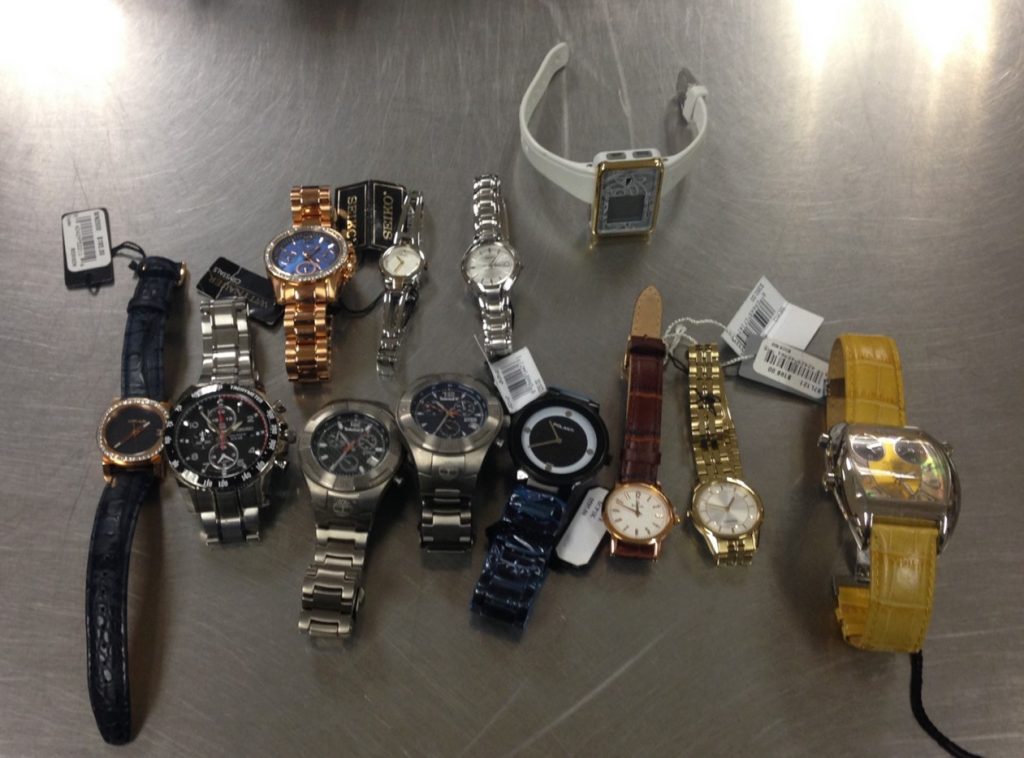 Following his arrest, Burbank Police Detectives served the search warrant of Arevalo-Alvarado’s storage unit, located in Hollywood. Detectives found several purses and handbags stolen from Luxmary, in addition to jewelry taken in other burglaries and watches belonging to the Toluca Watch Company. The Toluca Watch Company is located at 4200 West Riverside Drive in Burbank and was burglarized in June of 2017.

Charges for the other burglaries are pending review by prosecutors in their respective county and city jurisdictions.

Arevalo is currently being held in-lieu of $500,000 bail pending his next court date, which is scheduled for August 17 in Burbank.