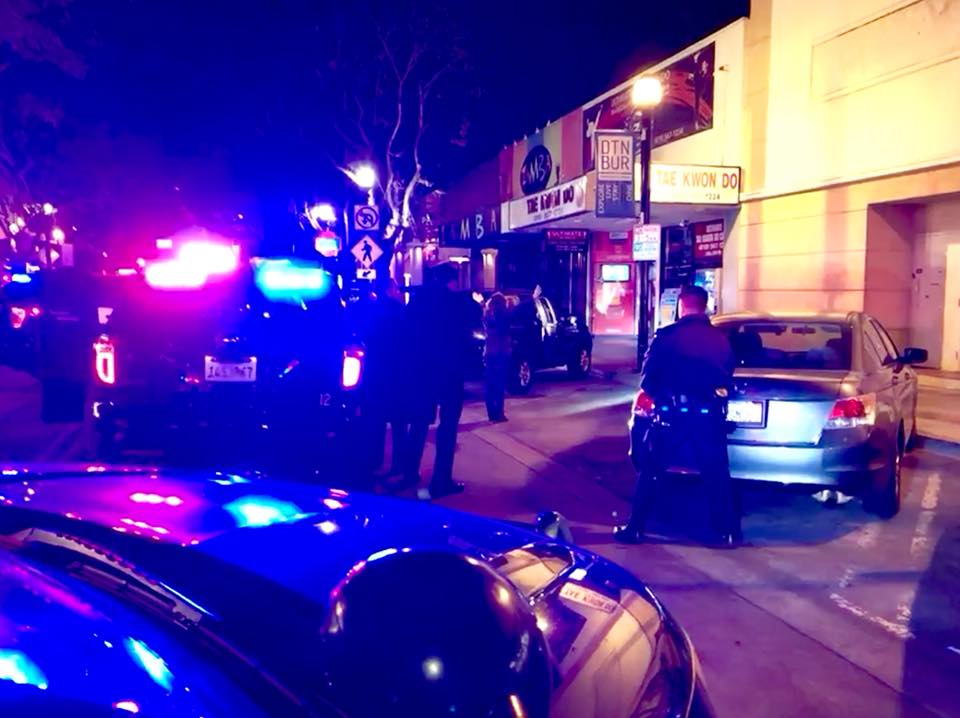 On the night of Saturday, February 24, the Burbank Police graveyard team discovered a stolen vehicle on San Fernando Rd. across from the Burbank Town Center.

Police arrested both occupants of the vehicle, one male, and one female.

This is the second arrest made this week related to narcotics and fraud. However, it seems to be unrelated to the incident which occurred on February 22.

Neither of the suspects’ identities has been released.

The Information gathered for this story has been supplied by Burbank Police Department’s Social Media accounts.