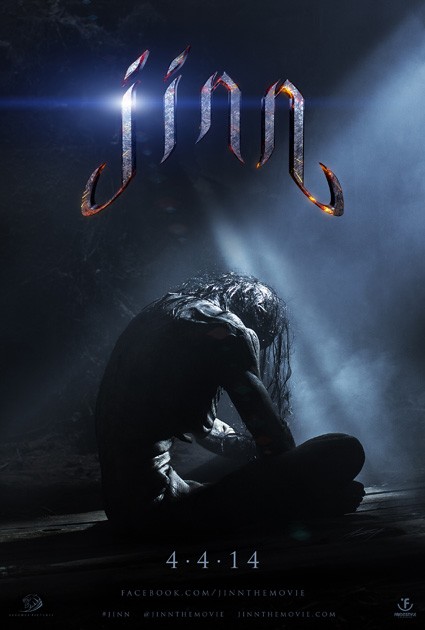 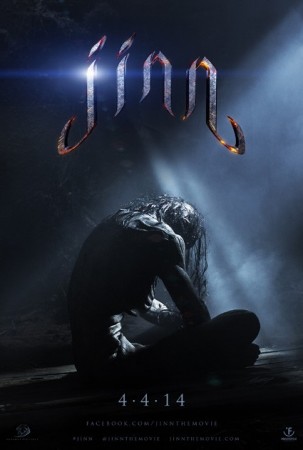 myBurbank readers have a chance to win a great prize in support of the new feature film, JINN.

A lucky reader will winpasses to se the film, poster, t-shirt, and Fathead wall decal. All you need to do is send an email tol losangeles@43kix.com with your name, number and address with “JINN – MYBURBANK” as the subject line.

A little about this great new feature film,

Shawn, an automotive designer, enjoys an idyllic life with his new wife Jasmine until receiving a cryptic VHS tape. Having lost his parents to a fire as a young child, Shawn is shocked to discover a bizarre message from his biological father recorded shortly before his death. In the video, Shawn’s father relays details of a prophecy and warns of a curse afflicting his bloodline. After viewing the video, Shawn’s world is infiltrated by inexplicable phenomena, culminating in the mysterious abduction of his wife. Desperate to find her, Shawn heeds the advice of his father and seeks help in the form of Gabriel, a mysterious guardian. Under Gabriel’s tutelage, Shawn learns of a third race of creatures – mercurial beings known as the jinn – with the ability to selectively interfere in what we know to be real life. Forced to confront ancient realities and a formidable prophecy, Shawn must fulfill his legacy and confront the Shayteen, an evil sect of jinn, if he ever hopes to see his wife again.