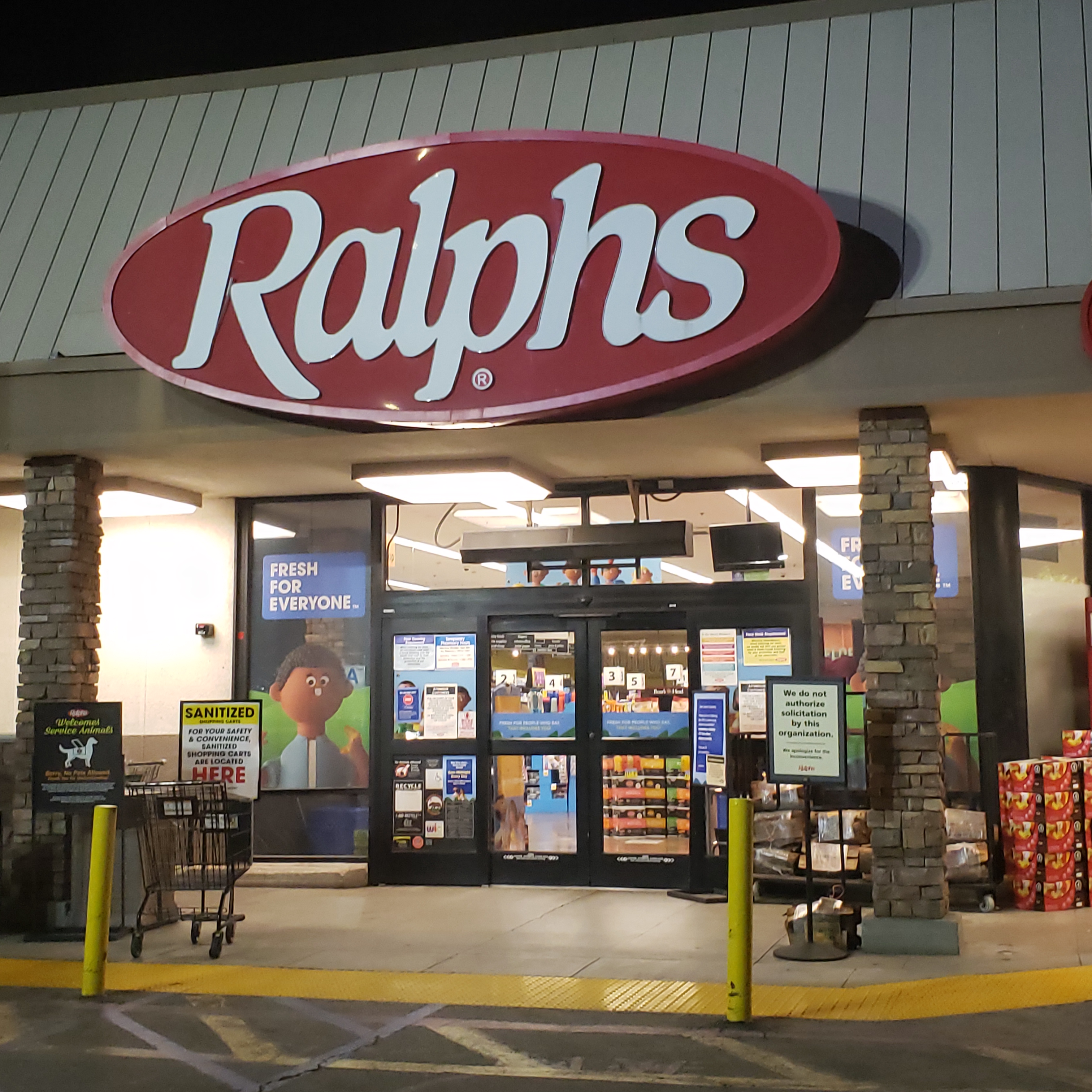 Burbank Police Detectives are investigating what was possibly a road rage incident Monday that occurred in the parking lot of Ralph’s at 1100 N. San Fernando Blvd.

Police did not say what the road rage was or where it happened.

Two men were involved in the altercation with one receiving a stab wound to his leg according to Burbank Police Sgt. Derek Green.

Green also said that all parties involved have been identified and while no arrests have been made, the L.A. County District Attorney’s Office will review the case