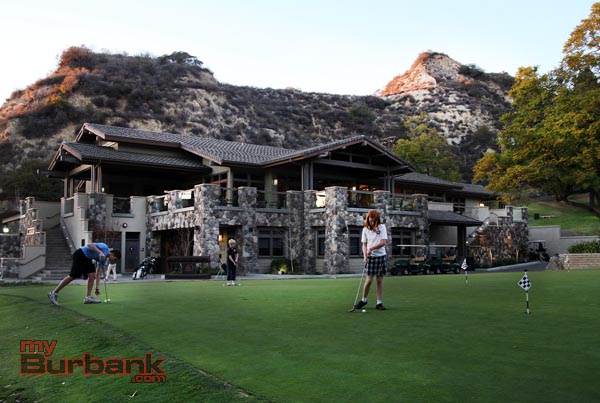 Almost three weeks into the start of a new lease with S.S. Golf as the operator of the city-owned DeBell Golf Club, those involved are optimistic about the venture.

“I’m happy about it,” Scott Scozzola of S.S. Golf said by phone last week. “…It’s really early to tell, obviously, we’re 14 days into the start of the contract…[But] the way the structure is set up, it’s giving us more of a means to create a synergistic relationship.”

On Jan. 1, Scozzola took over management of the course. On Jan. 13, the club’s restaurant debuted as The Canyon Grill at DeBell Golf Club, with Tom Shayman of the Burbank Bar and Grill working with Scozzola for the club’s restaurant operations. It replaces the Clubhouse Grill, which was run by Ray and Shelly Lucero. Their contract ended in December and they chose not to renew, according to a city staff report.

In addition to a separate food operator and having Scozzola oversee the golf operation, Valley Crest Golf Course Maintenance is handling the grounds upkeep.

Three separate operators meant three separate contracts with the city, who oversaw the daily operations of the course through the Parks, Recreation and Community Services Department. 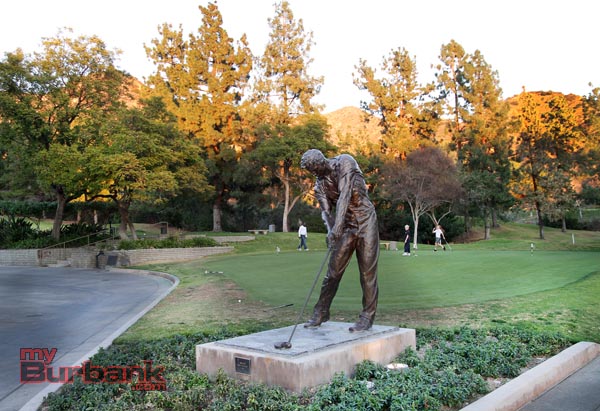 “Now the contract is aligned so I’m responsible for the restaurant vendor and the maintenance vendor,” Scozzola said of the council’s October decision. Valley Crest continues to work with Scozzola.

“Before…we had different agendas on how to operate the facility,” Scozzola said. “Now everything is streamlined to one common theme.”

The changes come after a Florida-based nonprofit organization called the three-operator set up inefficient in a 2012 report to the City Council. A single operator could reduce administrative oversight by city staff and save money, the National Golf Foundation said.

The new lease with Scozzola calls for a $300,000 annual payment for the next five and a half years, according to a city staff report. Should DeBell bring in more than $2,499,999 annually in revenue, which Scozzola anticipates it will, additional rent payments will be due.

“If we hit certain thresholds, as we grow revenue, the city wants to participate in that,” Scozzola said. He noted there is a six month transition period and the threshold doesn’t kick in until July 1. 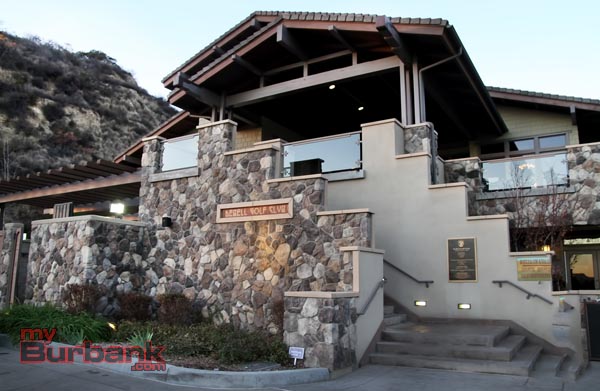 DeBell brought in $1.93 million in revenue in the fiscal year ending in June 2013, but that did not include money made from the pro shop or the driving range, Scozzola said.

Shayman, whose downtown Burbank restaurant has been in business more than 15 years, called the partnership with Scozzola a “great opportunity.”

“Within a three- to four-block radius, there are about 40 restaurants, and thousands of seats to compete with,” Shayman said of his downtown location. “Here it’s a unique environment.”

As far as taking over the restaurant operation, Shayman said “there was a disconnect between the previous food and beverage operator and golf.

“[Now] all food and beverage staff is cross-trained in golf operations – that had not happened before. The pros in the golf shop are trained in the nuance of food and beverage and how we operate here. We want to heighten the overall guest experience.”

A few years ago, the discussions about DeBell were not so optimistic.

In 2011, the council appointed a committee to review the club’s financials and determine a course of action when they learned the course had been losing about $300,000 annually in recent years. The city was also moving towards putting each operator’s contract on a monthly term. 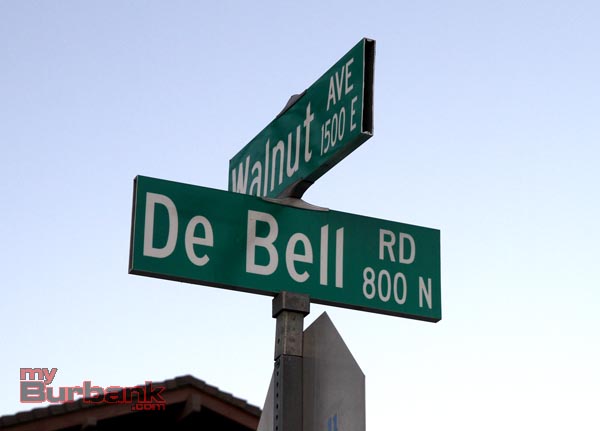 Judie Wilke, parks and recreation director since 2012, acknowledged in an email last week that while the course has improved its financial outlook, there is no way to pay for needed capital improvement projects, including a seismic retrofit for aging buildings.

“That is true, the Enterprise Fund is not collecting enough money annually to fund a capital improvement program,” Wilke said.

The seismic retrofit project is a priority but there are other improvements that could be made that would actually assist in saving money or generating money, Wilke said.

Irrigation improvements, for example, would save on the cost of water and help increase revenues if the greens are more playable, she said.

All of those issues will have to be considered when prioritizing the capital projects during budget discussions, which begin in February, Wilke said.

In the meantime, DeBell is preparing for the April grand opening of the restaurant, Shayman said, which happens to takes place on the weekend of the Masters Golf Tournament, one of the four major championships in professional golf.

“We’d like to take first 90 days to organize the venue, get teamwork in play, and become a well-oiled machine,” he said. 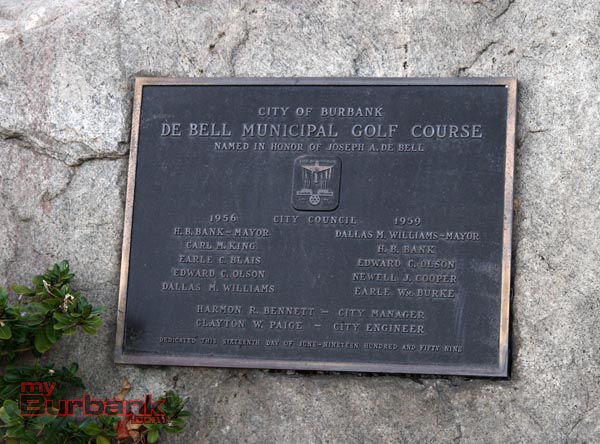