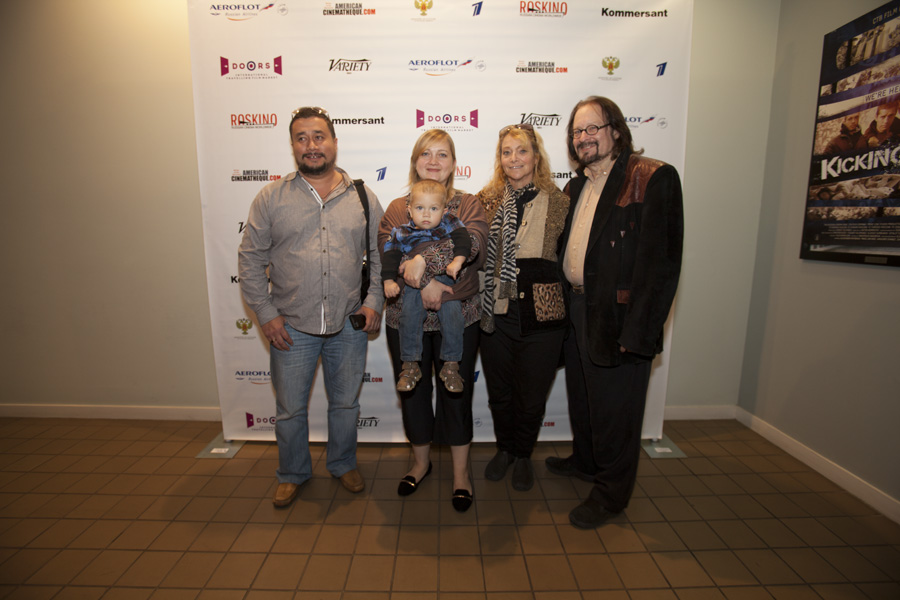 Shoes packs more drama in its 18 minutes than most films do in a 100.  We follow a pair of beautiful red shoes on their journey from a fancy shop window to Auschwitz. It is absolutely brilliant filmmaking, the kind of work that inspires other film makers.

Writer/Director/Producer COSTA FAM reminds us that the movies are first and foremost a visual medium.  Shoes has no dialogue. It tells a story too heartbreaking for mere words. Egor Romanenko’s evocative score speaks directly to our hearts about the profound joys and sorrows of the human condition.

We do not see faces. We see legs, and shoes. Shoes is like the Raising the Flag on Iwo Jima photograph. The faces don’t matter. The people whose names go into the history books are not the ones being honored. Rather, we are asked to remember what befell vast numbers of ordinary people during World War Two, one of the most horrific periods in human history.

At the beginning of the film we see are a pair of worn black shoes, though they still receive the respect of a good shine. The shoes have engaged the rough cobblestones of their journey for a season, and, like the more fortunate among us, have enjoyed a full life.

Then we see the beautiful red shoes on display, soon to replace the black shoes and adorn the feet of a vibrant young woman at the beginning of her adult life. Before Shoes, I thought only great dancing would allow a pair of legs to tell a great story. Boy, was I wrong. Or perhaps it’s that I need to enlarge my idea of what dancing really is.

While still in their prime, the red shoes are separated from the young woman who animated them so well.  They join countless other pairs of shoes, all now ownerless.  The Red Army discovers them when they liberate the Auschwitz Concentration Camp. In the years that follow, the shoes are once again on display.  And this time they move us.

Take a sturdy handkerchief with you when you see Shoes. You may need it during the film’s final minute, if not before.

You can see Shoes this coming Tuesday, February 10, at the San Diego Jewish Film Festival. Costa Fam will be there, having just returned from the Monaco Film Festival where he’s won a ton of awards and accolades.