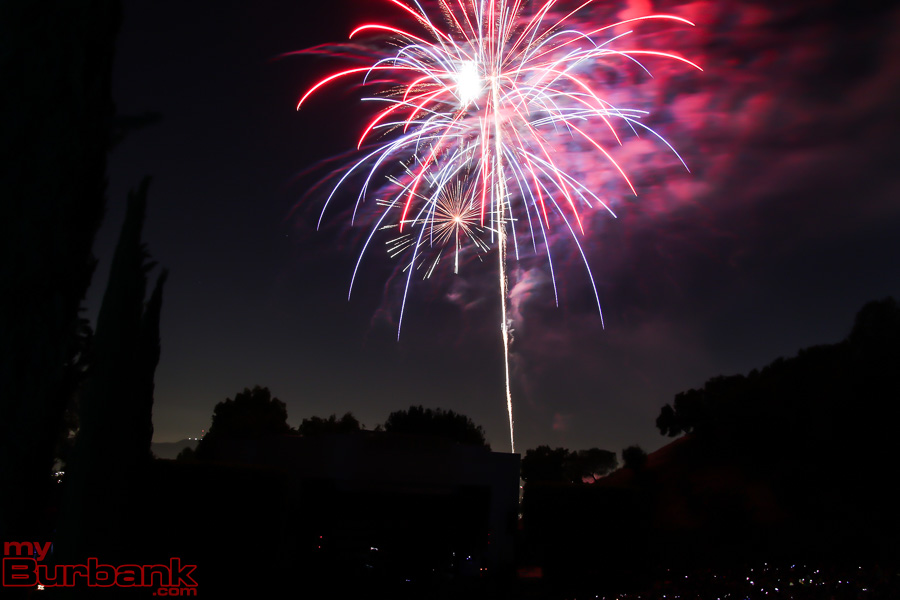 The July 4 show at the Starlight Bowl featured musical act Big Bad Voodoo Daddy, followed by a spectacular fireworks show that didn’t disappoint anyone in attendance this year.

The grass area, which sold out weeks ago, was filled with families with picnic baskets and kids of all ages running around. At 9:00 p.m., the lights dimmed and the fireworks show began.

Big Bad Voodoo Daddy played earlier in the evening as the sun was setting. Then, the DJ gave some general safety messages, the lights dimmed and the crowd was ready for the spectacular fireworks show.

Here is a photo gallery from July 4th at the Starlight Bowl.