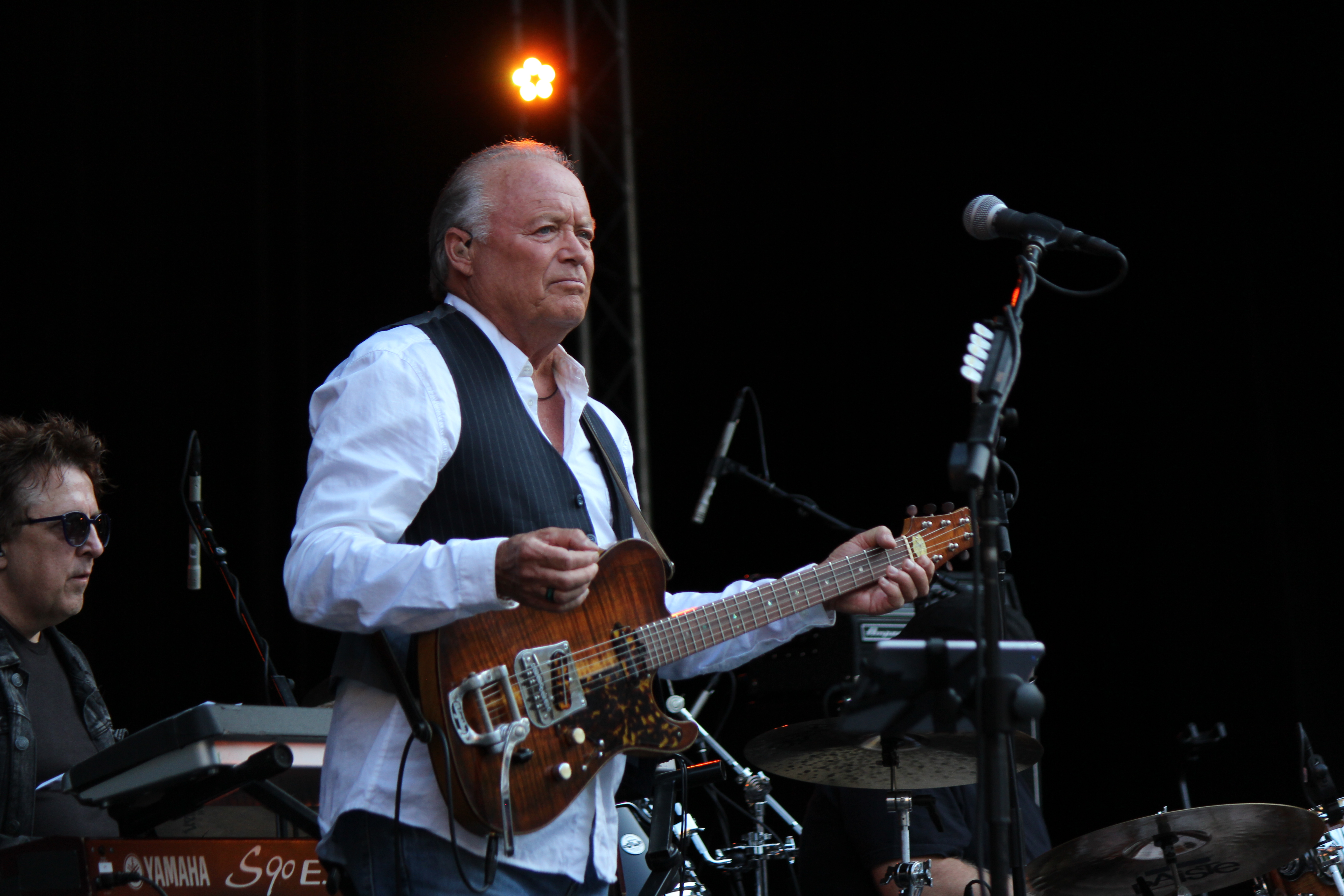 There couldn’t have been a better way to start the Bowl’s last concert than with Venice. They played some of there own original songs such as “Stepping on That Bridge”, “Jacaranda Street” , “27th Avenue” and “My Love Waits For Me”. They had a vary distinct folk-rock style which was really cool.

As we saw Venice leave the stage, a special guest surprised some of the audience members.

Jim Trenton, better known as “The Poorman” from Kroq, took photos with people and even talked to some of the band members. He said “I used to play John Waite on KROQ in the 80s and it is amazing to see him still touring to this day”. 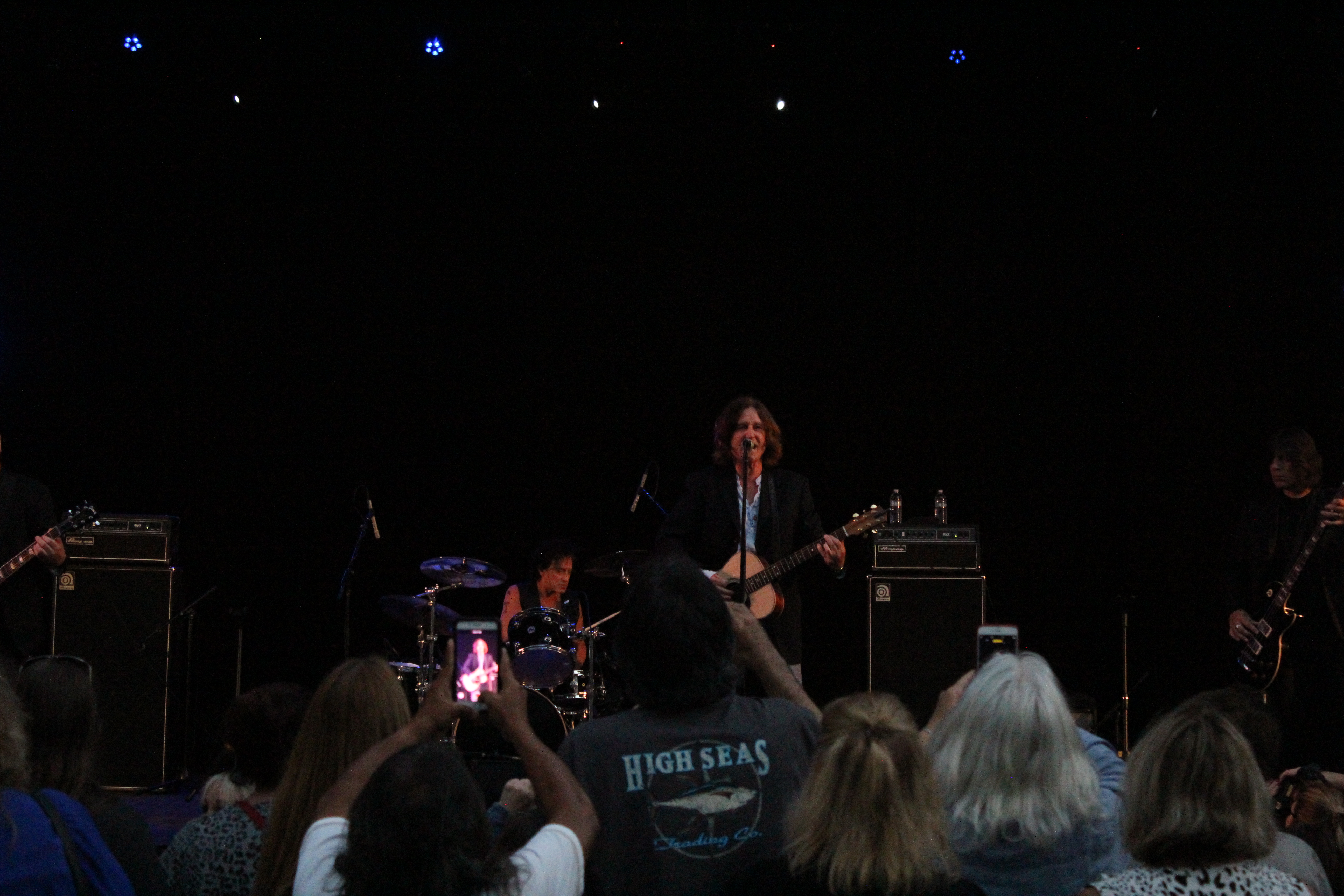 Finally, the rock star himself, John Waite, came out with his band and the audience rushed up to the pit as he started his set out with one of his most recognized songs “Missing You”.

It was very exciting to see him play other classics of his like “Change”, “If Anybody Had A Heart”, and “Restless Heart”. He ended his set with a Led Zeppelin cover song, Whole Lotta Love, which made everybody hyped.

All in all it was a perfect way to end the 2019 summer concert season at the Bowl with a bang.