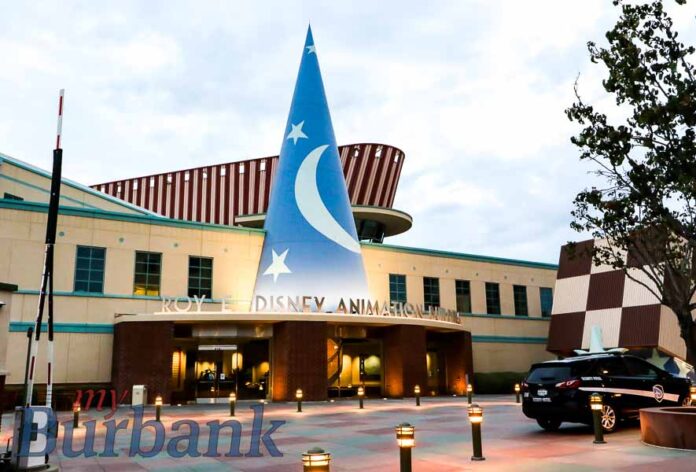 Plans for a potential Burbank animation museum are in the works, thanks in large part to a California budget allocation spearheaded by State Senator Anthony Portantino.

The idea for a local museum documenting the history of the animation industry began during a career day event attended by Portantino, who is a recent Burbank resident. Numerous animators were also present at the function, and Portantino recalled that the group began chatting about the concept of incorporating “a museum to capture the best of California’s animation.” Following the conversation, Portantino initiated and secured a $2.5 million California budget request to go toward making the museum a reality.

Thus far, former DreamWorks Animation President Chris DeFaria, Oscar-winning animation director Chris Buck and creative executive and filmmaker Eddie Newquist are all involved in the museum initiative. The group will proceed with establishing a business and fundraising plan, forming a board of directors, and reaching out to animation companies that may be interested in joining the project. The exact location where the exhibit may be located is yet to be decided, but Portantino is optimistic that the Burbank area could be the place settled upon.

“They’ll find a site, hopefully in Burbank or Glendale would make sense, and I’m going to support it as much as I can,” Portantino said.

Burbank would arguably be the most fitting site for the museum, as creatives in the city have long been known for their contributions to the animation industry. Walt Disney Animation Studios, Cartoon Network Studios, Warner Animation Group, Nickelodeon Animation Studios, Netflix Animation, and Apartment D are just some of the numerous corporations that create innovative animation programs every year in Burbank. Animated shows and films that have been produced in Burbank include Encanto, SpongeBob SquarePants, Space Jam: A New Legacy, The Princess, and the Frog, The Powerpuff Girls, Sleeping Beauty and Middlemost Post. As a fan of the medium, Portantino shared his excitement in the concept of creating an homage to animation in Burbank.

“Animation is a wonderful art form, and certainly Californians have played a significant role in it through CalArts, Disney, Cartoon Network and Hanna-Barbera,” Portantino said. “So much of that is centered in Burbank, so it makes sense to reach out to the Burbank community. And I’m hoping that Eddie and his team do.”