The City of Burbank is looking to inform the public about an ongoing utility scam that has claimed numerous victims in the city. 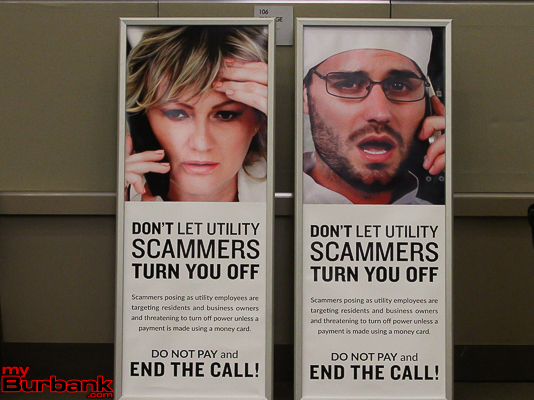 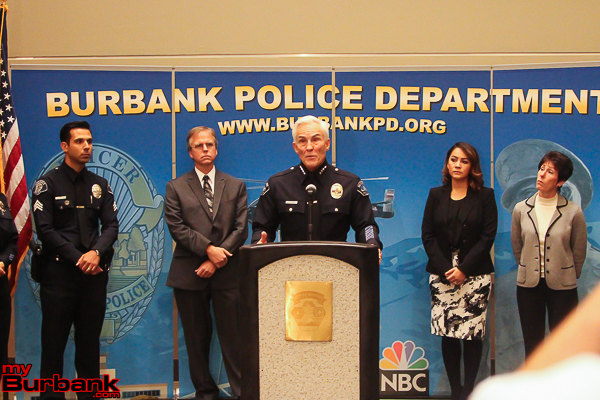 Burbank police Chief Scott LaChasse says that this new scam is similar to the IRS scam that has happened in the past. “Because of spoofing technoligy, scammers can change the phone number that they are calling from to make the victim believe the call is real.

They call the victims and tell them that they are going to shutoff their utilities immediately, especially during rush hour times”

The scammers attempt to convince their victim that their power is about to be turned off unless they make an immediate payment of sometimes thousands of dollars.

In addition to targeting residential customers, scammers frequently target businesses during peak operating hours. The caller will often use “spoofing technology” to make the caller ID appear as if it’s coming from the utility’s phone number. 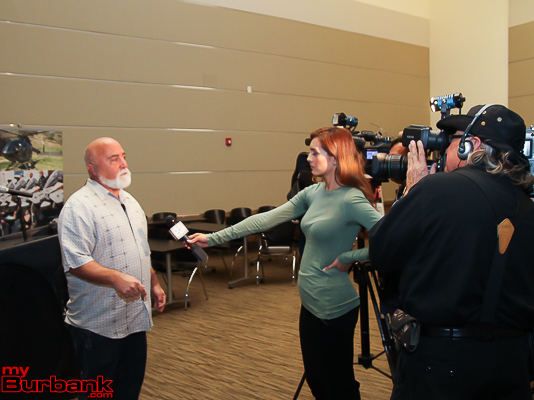 Alan Arzoian, owner of Burbank’s Handy Market, was approached by a caller who threatened to shut off the utilities at the popular Burbank market, “It seemed suspicious, especially when they asked for about half of what my usual utility bill is in Burbank.

When I did not cooperate they threatened the business, saying they knew the address and threatened to burn the building down.”

Arzoian kept his cool and attempted to keep them on the line and get their real number to contact police with. While the number turned out to be a hoax, it still gave the Burbank business owner something to think about.

Former Burbank Mayor Gary Bric, owner of Gary Bric’s Ramp just outside of Burbank, has been the victim of a Water and Power phone hoax. 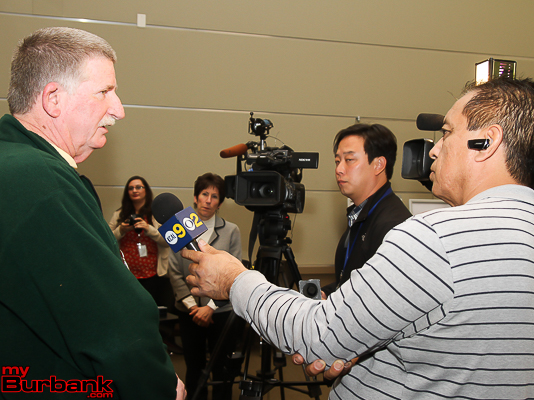 “They called on a Friday during rush hour on my restaurant phone that did not have caller ID”, said Bric. “At first I was a little panicked because I was scared that they would cut off my power for an entire weekend hurting my business.

When they started asking me to go to Western Union to make he payment, I knew something was wrong and after calling the power company and finding everything was fine.”

It’s important for utility customers to know that the utility company does not accept payment in this manner and will never call and threaten to immediately shut down power.

Bric continued, “I tried to call him back and ask him to come by for a meeting to get the money  but they ultimately hung up on me.  I contacted police with the number and information for them to follow-up”.

Service disconnection only occurs after a lengthy process. When an account is delinquent, multiple written notices are sent to the customer before service is discontinued. 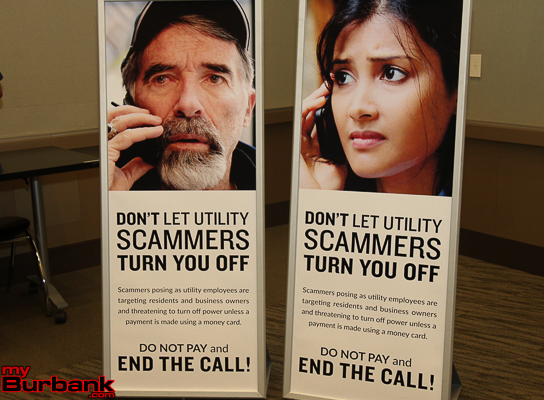 If someone calls and threatens to disconnect the utility service, potential victims are urged to end the call immediately. Do not call the number on the phone’s caller ID. Rather, call Burbank Water & Power or the Burbank Police Department to report the incident.