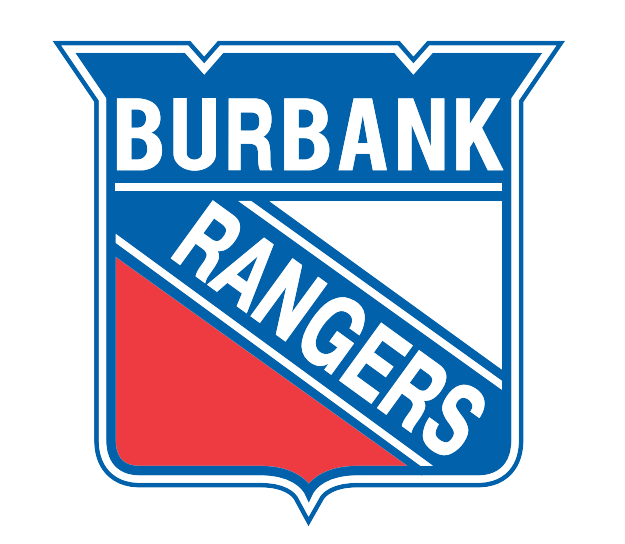 Sergei Klyazmin has his hands full. As the newly appointed president of the California Golden Bears youth hockey club, the former professional hockey player is determined to revamp and revitalize ice hockey in the city of Burbank.

“I saw an opportunity to build an organization from scratch,” said Klyazmin, who was drafted by the Colorado Avalanche of the NHL in 2000. “I have a plan to make this club one of the largest youth hockey programs [in Southern California] in the next two to three years.”

The Golden Bears, established in 1964 and operating out of Pickwick Ice Arena in Burbank, is one of the oldest youth hockey clubs in Southern California. They currently have 104 kids in the program (ages five-18) in eight different divisions. However, due to the weak economy and a stagnant program, the non-profit organization was facing extinction a few years ago. Klyazmin’s plan for renovation starts with greater identification with the city of Burbank.

In March, 2013, the California Golden Bears will become known as the Burbank Rangers. The facelift will include a new logo, a fancy user-friendly website and a line of merchandise determined to bridge the promotional gap between hockey and the city of Burbank.

Klyazmin is excited about the change.

“Obviously, we play in California but we needed a better way to identify with the city of Burbank,” he said. “Adding Burbank to the name will bring more pride and exposure to the program.”

Klyazmin took over as president of the club just five days before tryouts of the current season. Therefore, the name change will have to wait until the winter season is over in a few months. In the meantime, Klyazmin and the new board of directors are getting their ducks in order.

It’s no secret that the foundation of any youth sports program starts with the youngest players. The newcomers to the sport are the lifeblood of any program and part two of Klyazmin’s plan is to offer reduced rates to these young upstarts. Since hockey at the club level is not the cheapest sport in town –ice fees are approximately five times the amount of renting a local baseball field- the reduced rates will help develop interest in the sport at a very young age.

The goal is to make the game more affordable at the introductory level so the Burbank Rangers will increase their fundraising efforts in order to offer the best starting rates of any of the major local hockey clubs.

“If a child has dreams of playing in the NHL, then he needs to start dreaming at a very young age,” added Klyazmin, who was bitten by the injury bug before making his own NHL dream come true. “Affordable rates are important to building the program from the bottom up. We want as many young children as possible. We are going to feed the organization from the youngest age groups.”

Experienced coaches with professional backgrounds will help make the Burbank Rangers one of the most desired hockey clubs within a 50 mile radius. Kylazmin himself commutes from Marina Del Rey.

The coveted Stanley Cup, the crown jewel of professional hockey, made an appearance at Pickwick last month during a tour of Southern California ice rinks. It remains to be seen if the recent success of the champion Los Angeles Kings will increase the popularity of the sport in Southern California the way the women’s World Cup did for the sport of soccer in America in 1999.